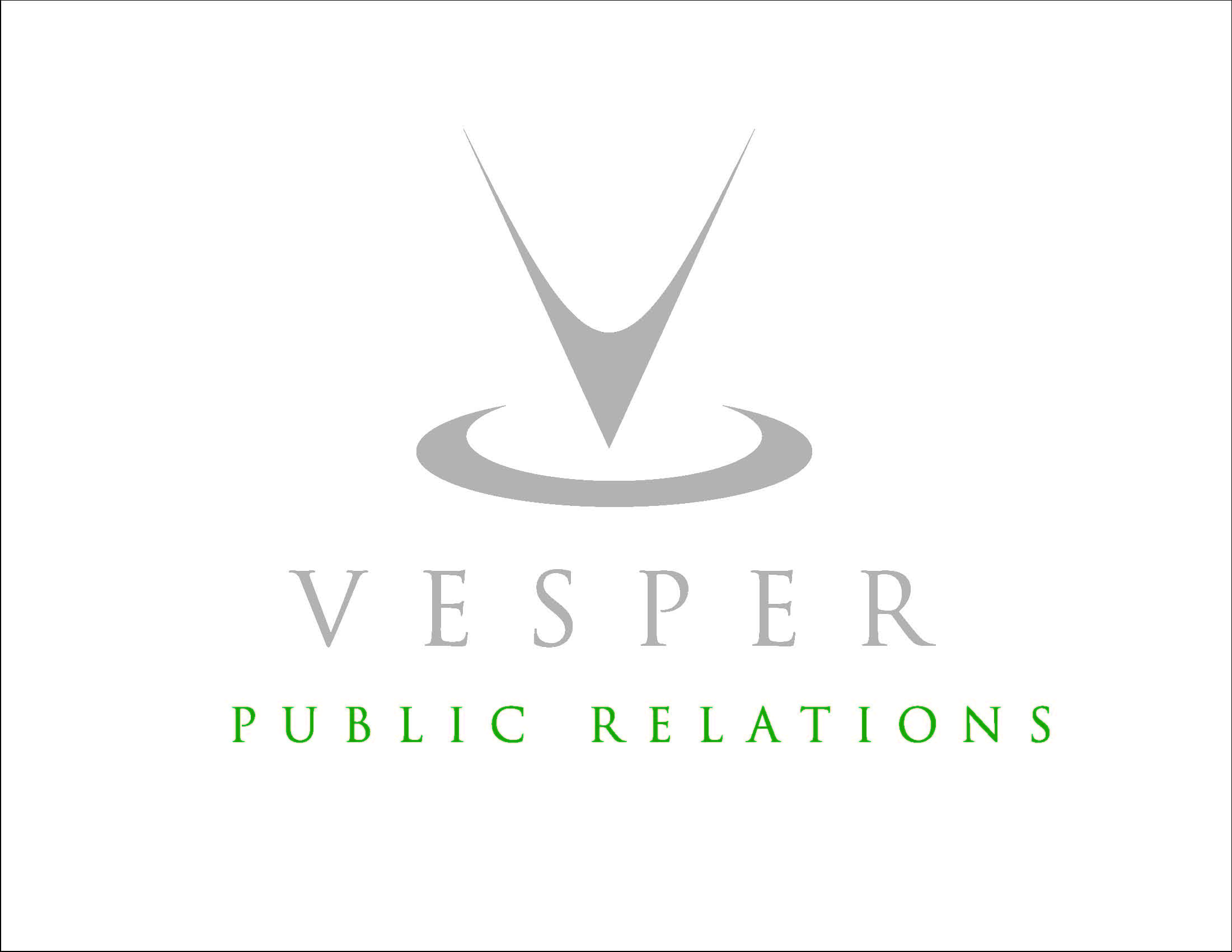 VESPER PUBLIC RELATIONS PUSHES THROUGH A YEAR OF PANIC AND PANDEMIC

INFORMING THE PUBLIC OF SAFETY PRECAUTIONS

Vesper Public Relations. Los Ángeles, CA. December 2020 – The year began precariously for all of us, with rumor of a global pandemic about to hit the U.S. and with the public in varying degrees of concern about it. Then in early spring the entire world shut down causing the American public to panic buy, leaving the shelves of their local grocery stores empty of the would-be apocalyptic supplies.

This, the beginning of the new normal, brought a new client to Vesper Public Relations, the shopping center developer Primestore Development, who wished to share their efforts to keep their tenants, the people who work in their shopping centers and the people who buy there, healthy and as safe as possible. Vesper Public Relations shared news of Primestore Development’s use of “electrostatic cleaning,” closing of communal areas, and safe distancing practices with local & national news outlets and helped calm a concerned community.

Speaking of Hispanic Heritage Month, Vesper Public Relations was called upon by Los Angeles City Councilwoman Monica Rodriguez who is responsible for organizing the City’s multicultural events. Councilwoman Rodriguez brought on Vesper PR to coordinate media coverage of both the 2020 virtual “El Grito” celebration and the 2020 virtual “Dia de los Muertos” drive through experience. The “Dia de los Muertos” event was extra special and important this year as the holiday altar would cover the entire facade of Pacoima’s city hall building with photos of loved ones lost to the COVID-19 pandemic.

Let us not forget about Vesper PR’s longtime client and friend, Cannes Film Festival award winner, film director, writer, producer Carlos A. Hurtado who, with over 200 film festival nominations and 63 wins continues to inspire Vesper PR to spread his story and inspire others. Such was the case when Hurtado’s most recent film festival nominations motivated Vesper PR to coordinate his interview on the CNN en Español lifestyle show Camilo.

Proving that Vesper PR is the go to firm for all things Latinx, media outlets looking for quotes on Latin culture continue to interview Vesper PR founder Mariluz Gonzalez for her unique insight. Most recently she was featured in ShoutOut LA and on Beond TV.

Says Mariluz Gonzalez founder and owner of Vesper PR, “2020 has been tough. We all faced the unknown, some faced even worse than that. For those of us still here, still striving, still loving, still hoping and praying I’ll strive and love, hope and pray for you too. God bless us all and see you next year.”

Vesper Public Relations & Marketing was founded by Mariluz Gonzalez, who after graduating with a B.A in Latin American Studies from UCLA, began working in public relations with well-established entertainment labels. However, her love of Latino Arts & Culture and entrepreneurial spirit led her to successfully launch Vesper Public Relations & Marketing in 2008. Mariluz Gonzalez is also a long-time co-host of KPFK’s long-running Latin Alternative music show, Travel Tips for Aztlan, bringing a deeper level of entertainment expertise to her clients.

Vesper PR’s extensive knowledge in the diverse, contemporary Latino culture and the team’s reputable relationships with various media producers and other cultural influencers differentiates the agency as true specialists in the industry.

Vesper PR is known for building profitable alliances between promoters and organizations, brands and events. Embracing an avant-garde vision, Vesper PR seeks out and utilize all avenues of promotion be it traditional or alternative in order to remain as innovative and fresh as their clients.

Both Vesper Public Relations and Mariluz Gonzalez have been recognized by the City of Los Angeles for their work in deepening the cultural presence of artists in the city. Recently, Mariluz was honored amongst 31 other women from the San Fernando Valley by the popular blog; I am San Fernando, for their contribution to their community.