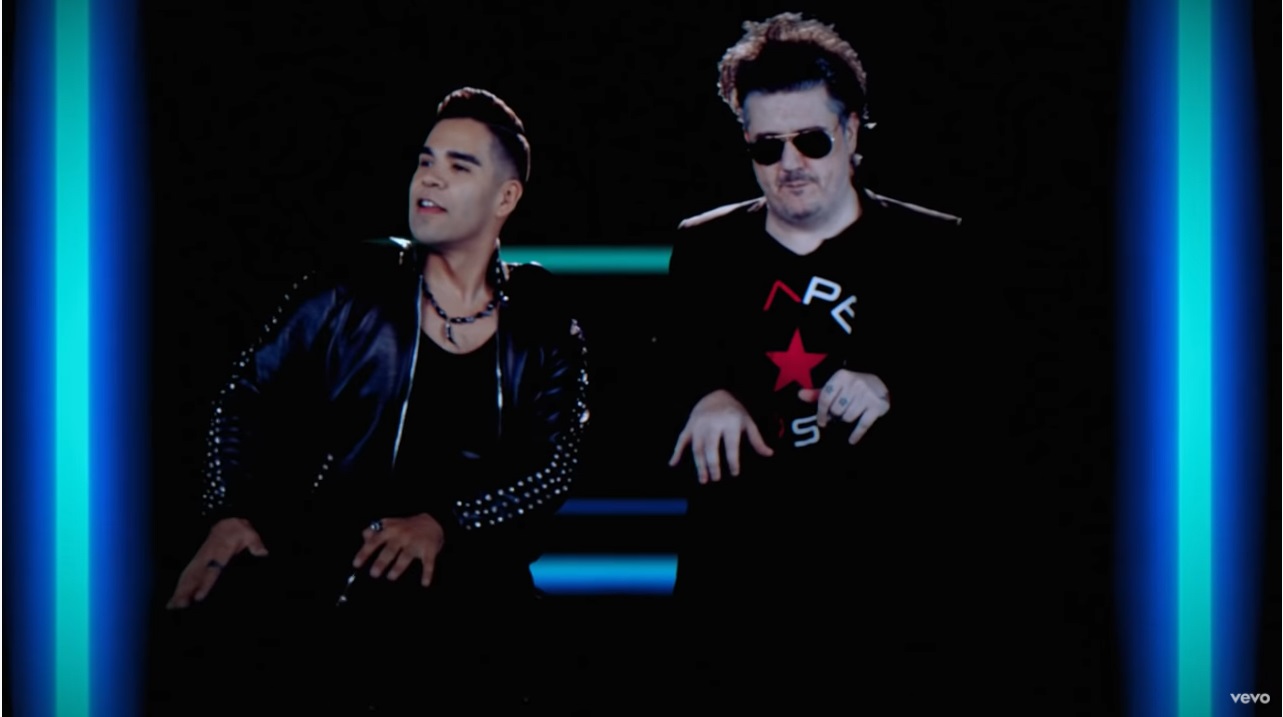 “RIGO PURO AMOR” is an album that honors his godfather, the Mexican cumbia icon Rigo Tovar 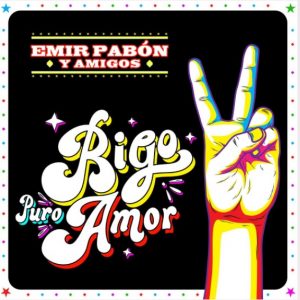 While recreating the greatest hits that made Rigo Tovar a legend, the percussionist, producer and composer Emir Pabón remembers the impact that this idol had on Mexican culture while also recalling his personal connection to the artist as his godson. Pabón, who also serves as the percussionist for Grupo Cañaveral, is proud to now present Rigo Puro Amor.

Emir Pabón is known as an artist that likes to reinvent himself and be at the vanguard. Adapting different sounds is part of his artistic essence, which he continues to do with Rigo Puro Amor.

Rigo Puro Amor is available on all digital formats.

Mexican by birth and Colombian at heart, Emir Pabón was born in Mexico City and began his musical career by attending his father’s concerts. He eventually joined his father’s legendary band Grupo Cañaveral as a percussionist and has served an integral role in the ensemble for the past 23 years. In addition to a percussionist, Pabón is also a producer, businessman, actor and composer.

Pabón began a new phase of his career in 2019, releasing several singles as a soloist including “Echa pa’lante”, which invites listeners to overcome their problems with a positive attitude, as well as “Swing”, a collaboration with the acclaimed reggaeton artists Nacho and Joey Montana.

2020 was also a very important year for Pabón. Grupo Cañaveral celebrated their 25th anniversary and Emir finished up recording his debut solo album – a tribute to his godfather, the Mexican icon Rigo Tovar.