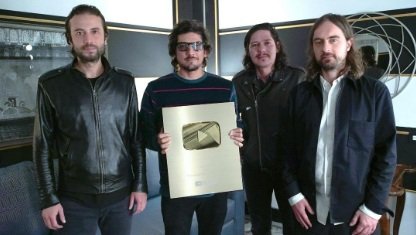 22 May Superstar Mexican rock band ZOÉ performs at ‘Sold Out’ venues for their U.S. Tour 2018 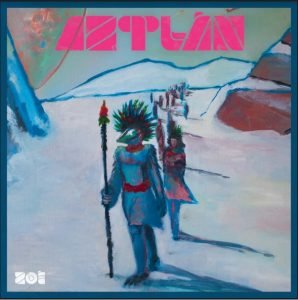 At the renowned Wiltern Theater in Los Angeles, the internationally popular rock band, nearing the end of their 20 anniversary tour, received a special recognition by YouTube for reaching more than a million channel subscribers.

On multiple stages ZOÉ captivated the audience with eclectic sounds of their greatest hits as well as songs off their new album “Aztlán,” the sixth studio recording from the ®Grammy winning band. The fans enjoyed the great musical repertoire including songs such as “Venus,” “Azul,” “No Hay Mal Que Dure,” “Temor y Temblor,” “Clarividad,” and more.