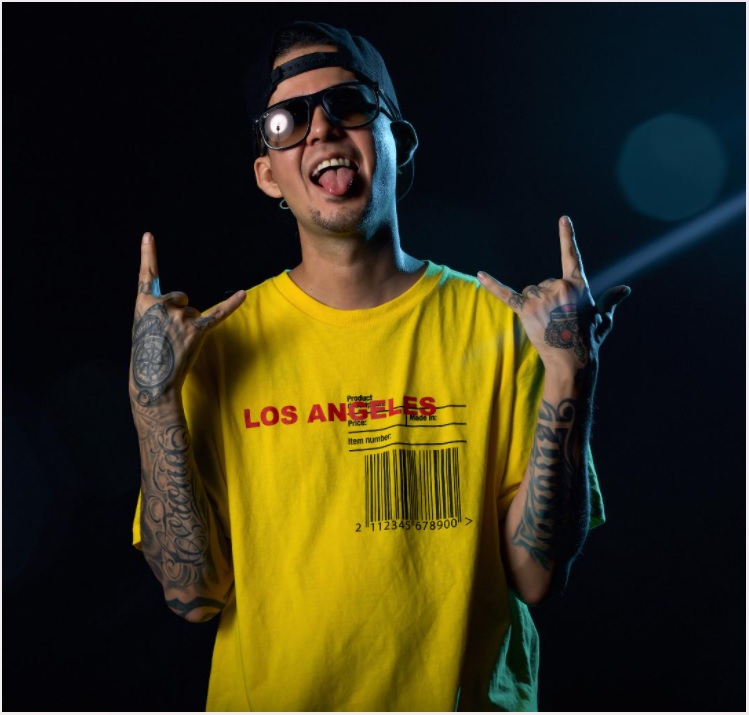 The lyrics to the song tell the story of a weeklong norteño-style party full of drinking, friends, carne asada, and music, and the sounds of the accordion and bajo quinto add an authentic norteño touch. The single also includes a music video which depicts the party.

“Sed De La Mala” follows the release of the EP En Vivo Desde Casa, which includes four live versions of the singles from Nueva Ruta that were recorded at his home studio in the city of Monterrey.

Due to his versatility and creative approach to recording and performing, W Corona has become one of the most popular Latin hip hop artists in Mexico and the United States, racking up more than 13 million total views on YouTube with songs like “Ley sin charola”, “Dile que me tienes a mí”, “6 de la mañana”, “Enemigos”, “Mami sólo llama”, “El Cliko”, and “Ya lo vi”.

In 2012, he made his recording debut with Así Soy Yo, a collaborative album with the rapper Millonario. The album revolutionized the Latin hip-hop scene, mixing hip hop with electronic sounds and rock. It also includes a noteworthy collaboration with the famed Mexican rap group Cartel De Santa on the single “Extasis”. W Corona released his first solo album 8 Diamantes in 2014, immediately gaining the attention of new fans that helped make him a favorite on streaming platform playlists. In 2016, he released his second album as a soloist, Flow Dealer. The album’s positive reception helped give him the opportunity to perform at important Latin hip-hop music festivals throughout Mexico.

W Corona released the EP Nueva Ruta in 2020, whose singles “Cuadro chico” and “California High” featuring El Chino del Rancho have become favorites within the trap corridos genre, thanks to the clever mix of accordion, tuba and tololoche (upright bass) with trap and reggaeton beats. W Corona’s upcoming album Rancho Gang is set for release in 2021.