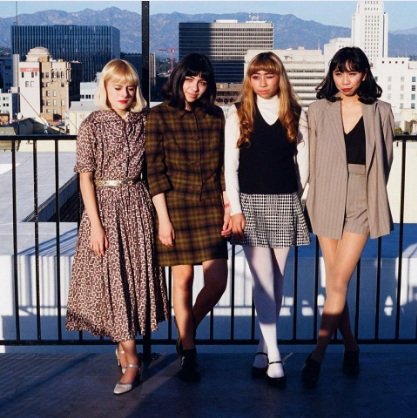 Vesper Public Relations. Los Angeles October 2018. The celebrated Argentinian singer-songwriter and guitarist Loli Molina will be co- headlining an all -female artists show in Los Angeles at The Roxy Theatre on Sunday, October 28, at 8:00 p.m. She will be joined by Vanessa Zamora, a singer-songwriter and producer originally from Tijuana, Mexico. DIE4U will begin the evening with a DJ set followed by an opening performance by the all female Los Angeles-based band The Pantones.

All three of these female-fronted, genre-bending acts are making strong headway into the international rock and pop music scenes despite the many barriers women artists currently and have always faced. The concert at The Roxy will be a celebration of womanhood in these respective genres. 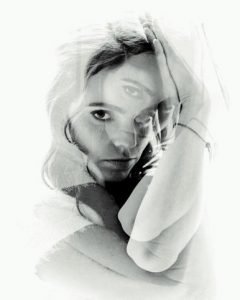 From a young age, Loli Molina has shared recording studios and performances with esteemed Latin American artists such as Kevin Johansen, Nano Stern, Fito Paez, Santiago Vazquez, Fernando Cabrera, Ximena Sarinana and Jian Quintero. Originally from Buenos Aires, Argentina and now based in Mexico City, Loli has won MTV awards and been twice nominated for Argentina’s Gardel Awards. After two releases by Sony Music Argentina, Loli began a new path of professional and musical independence and released her third album, the acclaimed Rubí. She participated as guest guitarist and singer with the Mexican group Kinky on the recording of their MTV Unplugged album, a work that received a Latin Grammy nomination, and toured with the band to support the release. Since 2015, Loli and her band have played major festivals and venues throughout Mexico and South America. She most recently released the EP I Fall In Love Too Easily, in which she takes on three jazz standards. 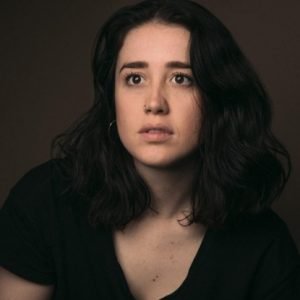 Vanessa Zamora released her debut album Hasta La Fantasia in 2014 and has been busy releasing new material and touring throughout Mexico, the United States, Spain, and Asia ever since. For her upcoming album Tornaluna, Zamora teamed up with the singer, multi-instrumentalist, and producer Marian Ruzzi (also known as “RUZZI”) to dive into a new, musical direction based in psychedelia, indie rock and dream pop. The album was recorded at the legendary Sonic Ranch Studios just east of El Paso, Texas. She’s so far released four singles from the album – “Solegrande”, “Malas Amistades”, “Rio”, and “Hbls Mucho”. Zamora has shared the stage with internationally renowned artists, including Natalia LaFourcade, Ceci Bastida, La Santa Cecilia, and Ely Guerra. 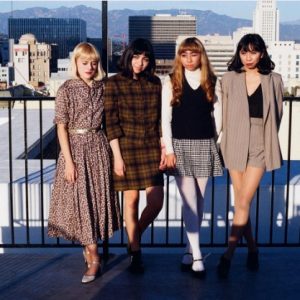 The Pantones are an all-female, Los Angeles-based quartet consisting of two bass players and a drum machine with influences ranging from post-punk and 80s new wave to indie pop. The young teenagers released an EP of demos in 2017, which were recorded in a bedroom and a high school classroom. Its melodies are reminiscent the light britpop of The Stone Roses’ debut album to the moody basslines and gloomy synths of Joy Division and New Order’s earlier material. Earlier this year, they performed at the prestigious music festival Viva Pomana, and they recently released two new singles, “Shades Of Blue” and “Corruption”.