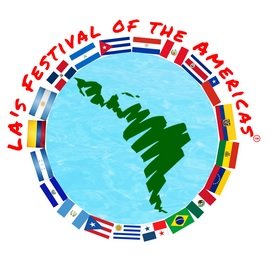 IN THE AFTERMATH OF RECENT NATURAL DISASTERS

Vesper Public Relations. Los Angeles, CA – September 2017. Yambu Productions regretfully announces that LA’s Festival of the Americas set for October 1, 2017 at La Plaza de Cultura y Artes in downtown LA from 11am to 8 p.m. will be postponed to a future date.

Due to the recent natural disasters in the Caribbean from Hurricane Irma and others, headliner talent, Issac Delgado & his Orchestra from Havana Cuba, were unable to receive their Visas on time for the festival.

Yambu Productions received information from the Cuban authorities, informing them that the Embassy had severe water damage by Hurricane Irma. The onslaughts of hurricanes cause loss of water, power and communication to the island. The band has not been able to access email until yesterday.

Tickets purchased for the festival will be reimbursed via www.lafestivaloftheamericas.com.