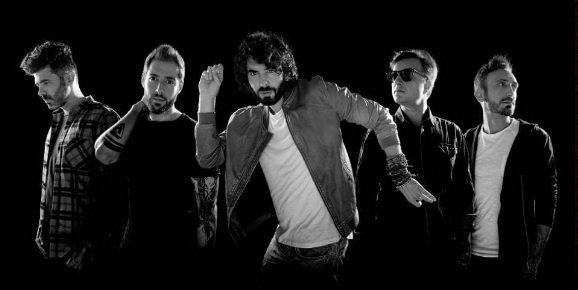 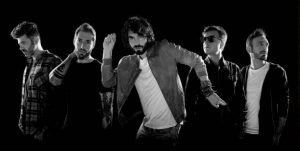 The quintet from Madrid Spain, Izal, confirmed their third visit to Azteca soil by announcing their inclusion to the Vive Latino 2017 line up, in Mexico City’s premiere international music festival. At the same time the group released their music video for the single “Pequeña Gran Revolución” (Little Big Revolution), off their album Copacabana.

Playing on the title of their new album, Izal expresses that this tour is “un pequeño gran homenaje” (a little big tribute) from Mikel, Alberto, Alejandro, Gato and Iván to all the fans that have supported them throughout the tour and to the behind the scenes stage crew who make it all possible.