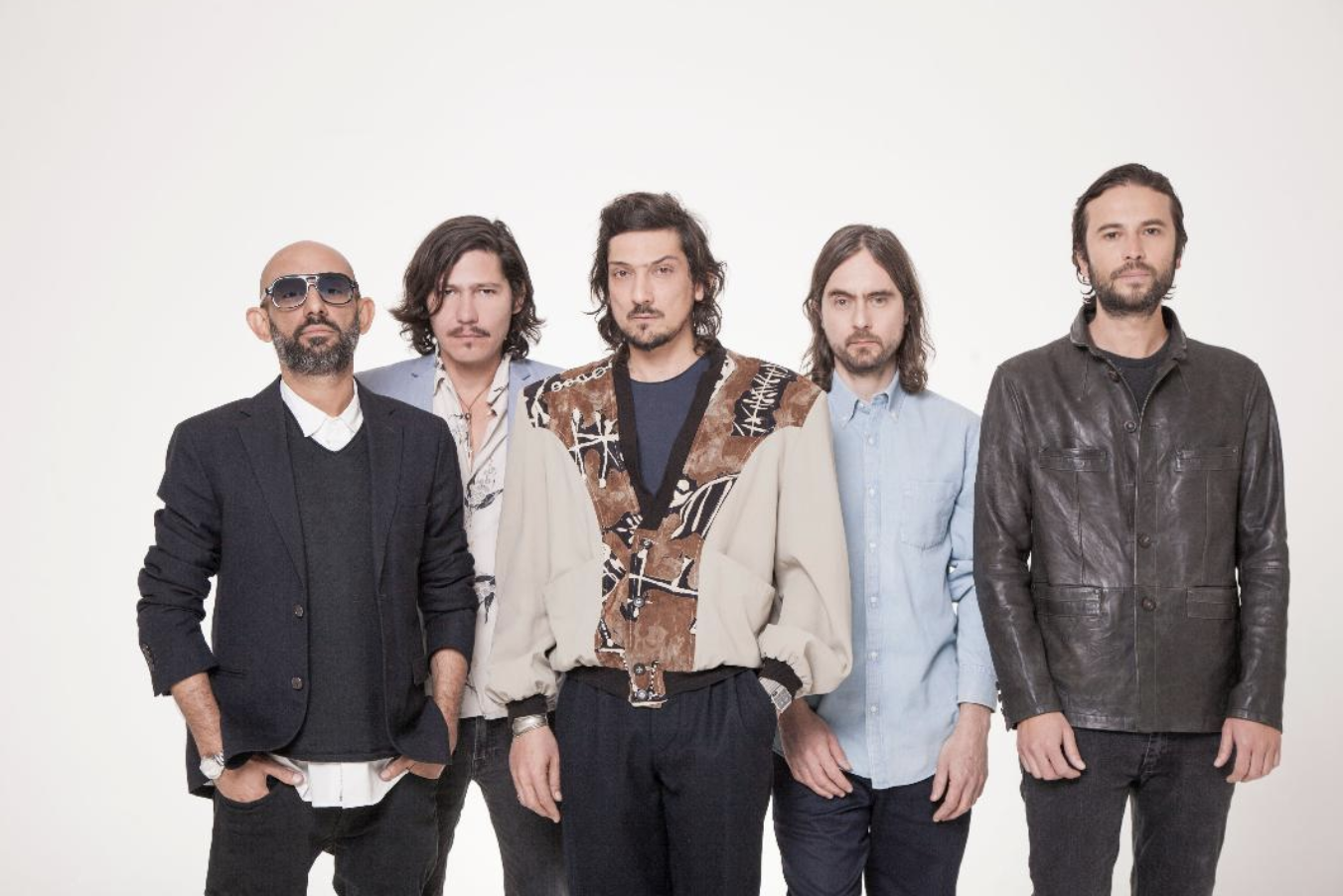 This single is off their highly anticipated album set for release April 20, 2018.

Earlier this month ZOË  released the single  “Azul” a song penned by León Larregui, arranged by ZOË  and produced by Craig Silvey who has worked with artists such as: Arcade Fire, Kasabian, Stereophonics, Noel Gallagher, and Florence and The Machine, to name a few.  The song was recorded in Panoram studios in Mexico City, mixed by Craig Silvey at Toast Studios in London, and mastered by Greg Calbi (Blondie, Fleet Foxes, Deep Purple, Arcade Fire, Foster The People) at Sterling Sound in New York.  The video for “Azul”, narrates a futuristic and apocalyptic love story. It was recorded in Tokyo, the Caribbean and “Mexico City of the future

“Drinking from the well of Brit Pop, they have fashioned a mix of faux-naif tunes, irony-laced lyrics, and richly textured music sometimes sounding like a movie score, that makes them a distinctive voice on the Latin America music scene, winning a Best Song Latin Grammy for “Labios Rotos” and Best Alternative Album for “Música de Fondo.” (Variety 2017)