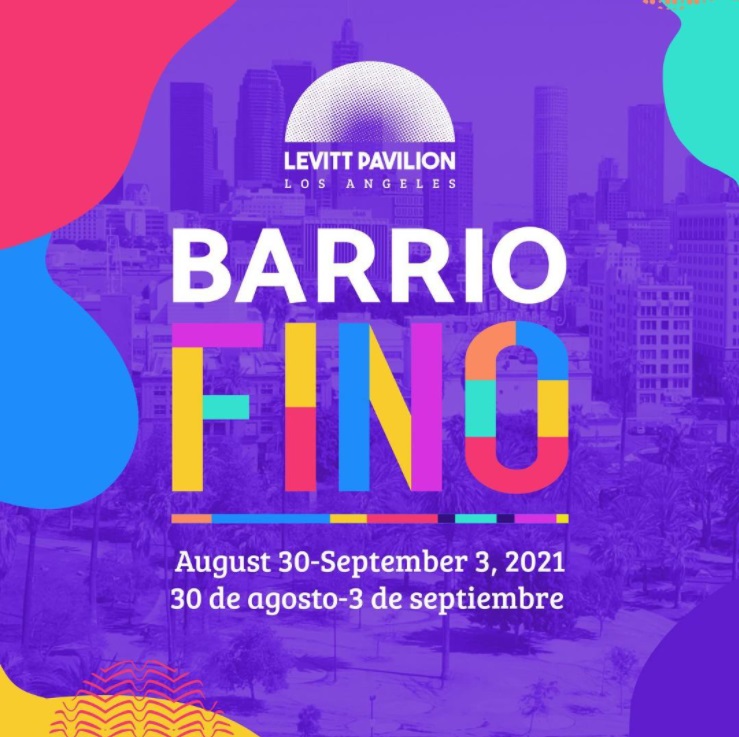 Episode 1 : Natives in the Now

Episode 4: The Sixth Element of Hip-Hop

Episode 5: A Love Letter to Hi-Fi

WHERE:        Episodes of the docu-series Barrio Fino begin at 7:00pm on Levitt LA’s YouTube Channel.

Marking its 14th season in 2021, Levitt Pavilion Los Angeles makes live music accessible to all, creating stronger and more connected communities while celebrating the diversity of our city and beyond. Every summer, a full season of concerts is presented at the Levitt Pavilion, featuring acclaimed, emerging talent to seasoned, award-winning performers in a broad range of music genres. Since 2007, over 500,000 people have gathered in MacArthur Park to enjoy the free concerts, cultural celebrations and multigenerational atmosphere offered at the Levitt Pavilion!