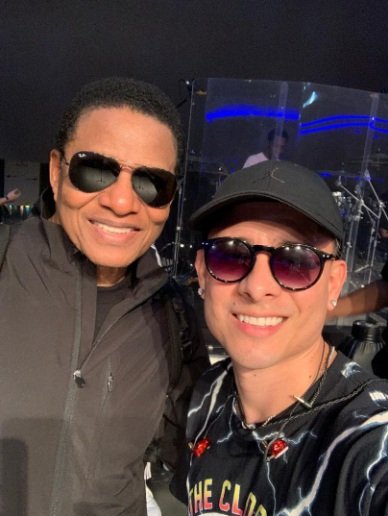 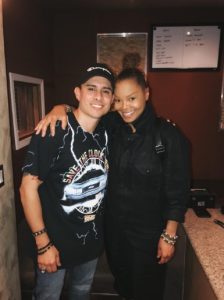 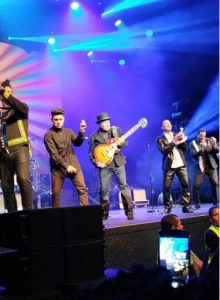 Latin urban and reggaeton music are usually dominated by artists from Puerto Rico and Colombia. JP’s Costa Rican roots give him a fresh perspective to take on these genres and to help him reach newer, younger audiences who also share his immigrant past.

For JP, his earliest musical influences came within his own family. His father is a professional drummer and his mother is a professional singer who toured and recorded with Joan Sebastian and Celia Cruz. In 2012, JP had the opportunity to perform and tour worldwide with one of the most recognizable families in American music history, The Jacksons. After touring several years with The Jacksons and with superstar Jennifer Lopez, JP decided the time had arrived to explore his own artistry, and in 2016, he released his first single “Tu Ausencia”.

2018 was JP’s breakout year as a solo artist. He released the single “Reemplazo”, which has reached over 2 million views on YouTube, and he worked with Janet Jackson and Daddy Yankee on the Latin version for “Made For Now”. To top it off, he opened for popular artists Bad Bunny and Los Alkilados during their tour stops in Costa Rica. To kick off 2019, JP joined The Jacksons once again for a world tour, and he has also been promoting the release of “Jugar Al Amor”. 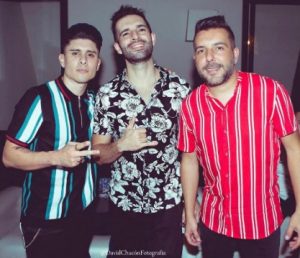 “I’ve had some doubters, but I don’t worry about them because the love and support I have is louder than any other noise,” notes JP. “This is just the beginning!”