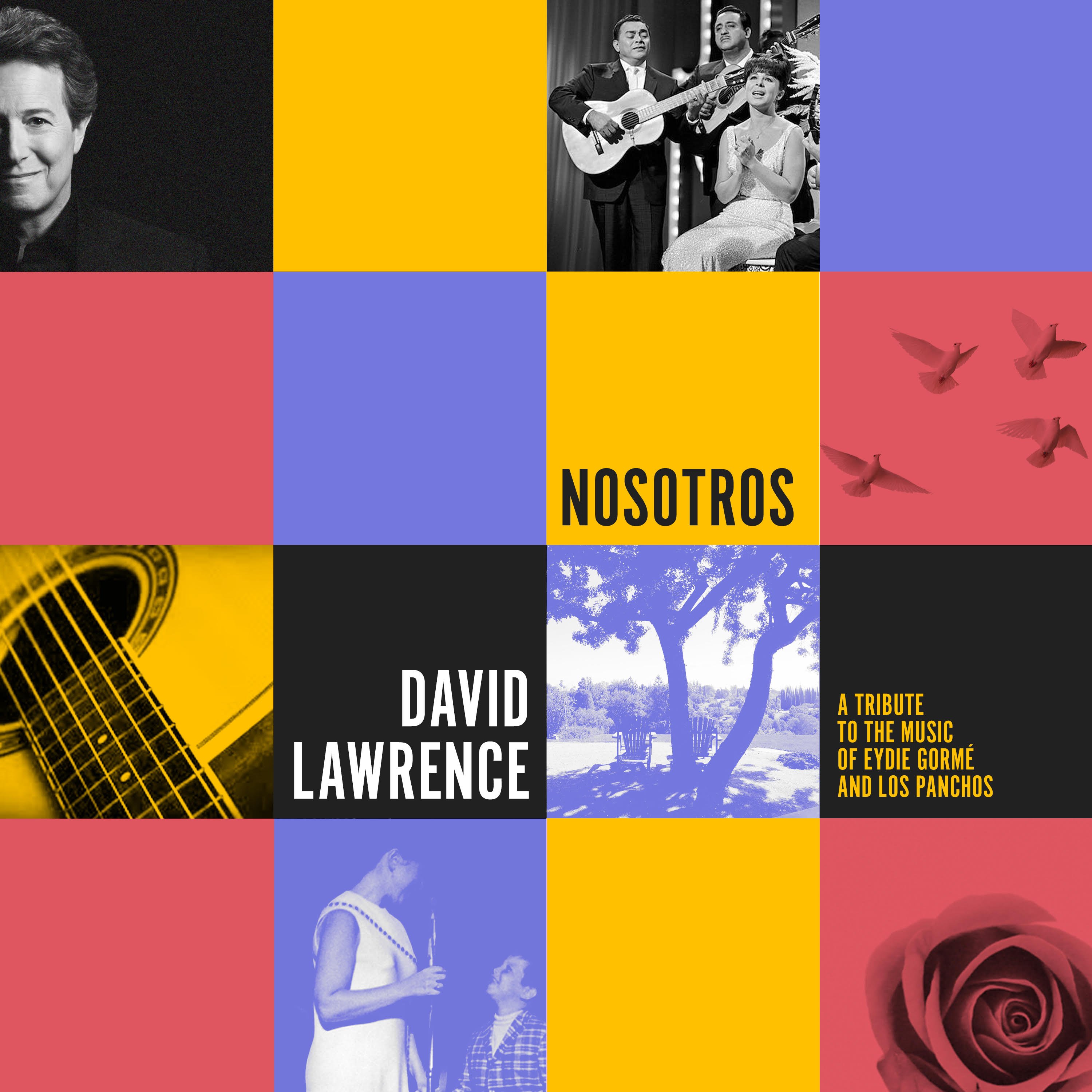 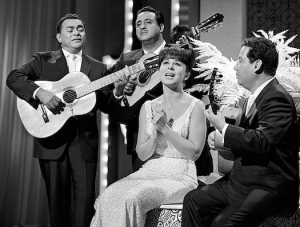 Spearheading this album is the single “Sabor A Mi” 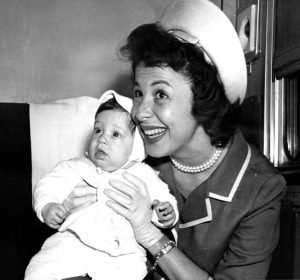 “Nosotros” was produced by David Lawrence & his wife Faye Greenberg, and it was mixed at the legendary Capitol Studios in Hollywood by Al Schmitt and was released on September 6, 2019.

The first single is “Sabor a Mí”, Gorme’s biggest hit with trio Los Panchos, which was written by the famed songwriter Alvaro Carillo Alarcon. Lawrence’s version gorgeously re-works the classic song, honoring his mother’s enormous legacy while showcasing his own musical mastery.

“I will always be sad that I never got to make an album with her,” says Lawrence. “But I’m enormously proud and grateful that I made “Nosotros” for her.”

On his debut album as a performer, Lawrence brings a fresh touch to the songs that his mother recorded for the 21st century without losing the beauty of what makes them timeless. His dynamic vocal style complements the lush musical arrangements, which feature intricate guitar work, strings, colorful harmonies, and much more. The recordings also include collaborations of talented artists: Latin ®Grammy award winning producer, vocalist and trumpet player Linda Breceńo, vocalist Janet Dacal, and guitarist Ramon Stagnaro.

After his mother passed away in 2013, Lawrence received a phone call from W Radio in Miami.  They wanted to interview him about his mother and the contributions she made to Latin music. The interviewer described Gormé as one of the very first crossover artists, which left a lasting impression on Lawrence.

A few months after the interview, Lawrence mentioned to his wife and songwriting partner Faye Greenberg that he wanted to find a way to musically honor his mother – a way to connect with her. Since he did not want to revisit her biggest hits from the “Great American Songbook”, his wife suggested that he take a look at her recordings in the Spanish language, especially the ones with the acclaimed trio Los Panchos. As soon as she said it, he knew that was it.

David Lawrence was born in New York City, raised in Los Angeles and is the son of the iconic entertainers Steve Lawrence and Eydie Gorme. Music has been an essential part of his life since he was a child, and he grew up surrounded by and learning from some of the greatest performers, songwriters and orchestrators of the 20th Century – Frank Sinatra, Sammy Davis, Jr., Oscar Castro Neves, Carol Burnett, Oscar Peterson, Lucho Gatica, Henry Mancini, Don Costa and so many more.  He attended Mannes Conservatory of Music and shortly after graduation moved back to Los Angeles to begin what became a very successful and eclectic career in music.

Emmy nominated for his work on Disney’s Descendants and two-time recipient of the ASCAP Award for Most Performed Film Score, David’s music and/or songs can be heard in Freaky Friday, the High School Musical trilogy, the American Pie franchise, Jericho (CBS), Harper’s Island (CBS), Muppet Classic Theatre, and The 12 Days of Christmas, and many other films. He has been commissioned to write three ballets for Melissa Barak’s Barak Ballet including E/SPACE in collaboration with award winning interactive video artist Refik Anadol. For director Kenny Ortega, he composed the music for The Lake of Dreams orb show at the Wynn Hotel. He has also served as music supervisor on Life with Judy Garland: Me and My Shadows and orchestrated the Off Broadway musicals Hello Muddah, Hello Faddah and Tapestry.

La Musa Awards ‘Songwriter Hall of Fame Awards’ in Miami from last October where his mom was awarded. This is David singing the song “Sabor a Mi”

Eydie Gorme’s Son Pays Tribute to Her With New Album