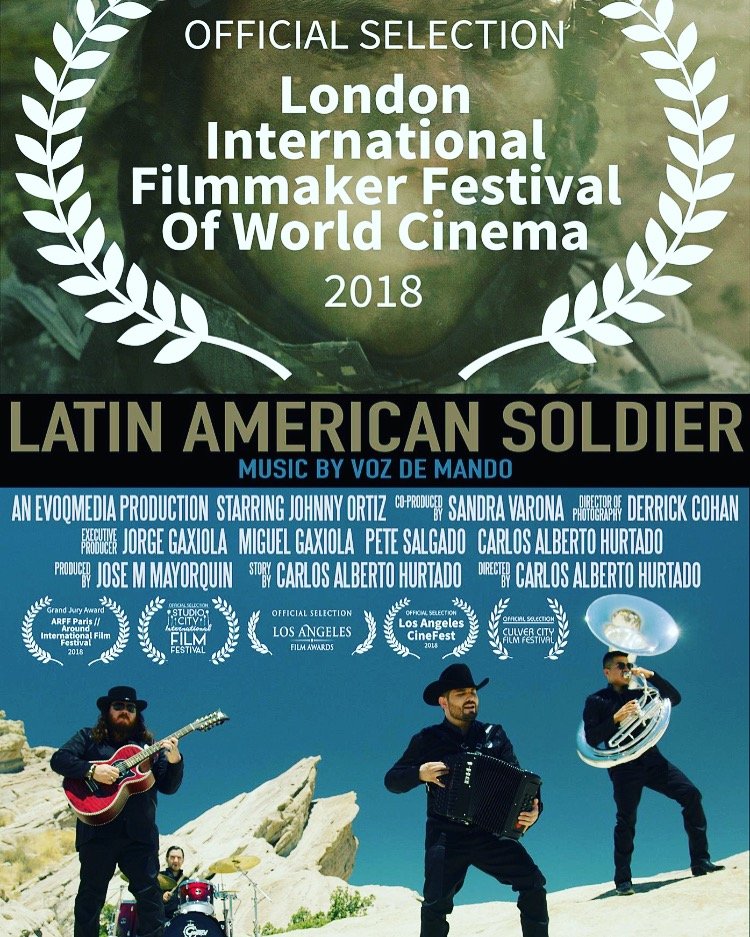 Video has been selected/nominated for the following:

The song has become an anthem for immigrant rights and Hurtado’s music video brings life to the song’s message, which becomes highly relevant during the current times especially in the dawn of DACA’s uncertainty. The video features prominent millennial activist Sarahi Espinoza Salamanca creator of DREAMers Roadmap created to assist DACA students to find scholarships as well as students who donated their time to appear on the video.

Now the video has been officially selected / nominated for:  ‘Best Music Video’ at The London International Filmmaker Festival set for February 10th – 17th 2018.