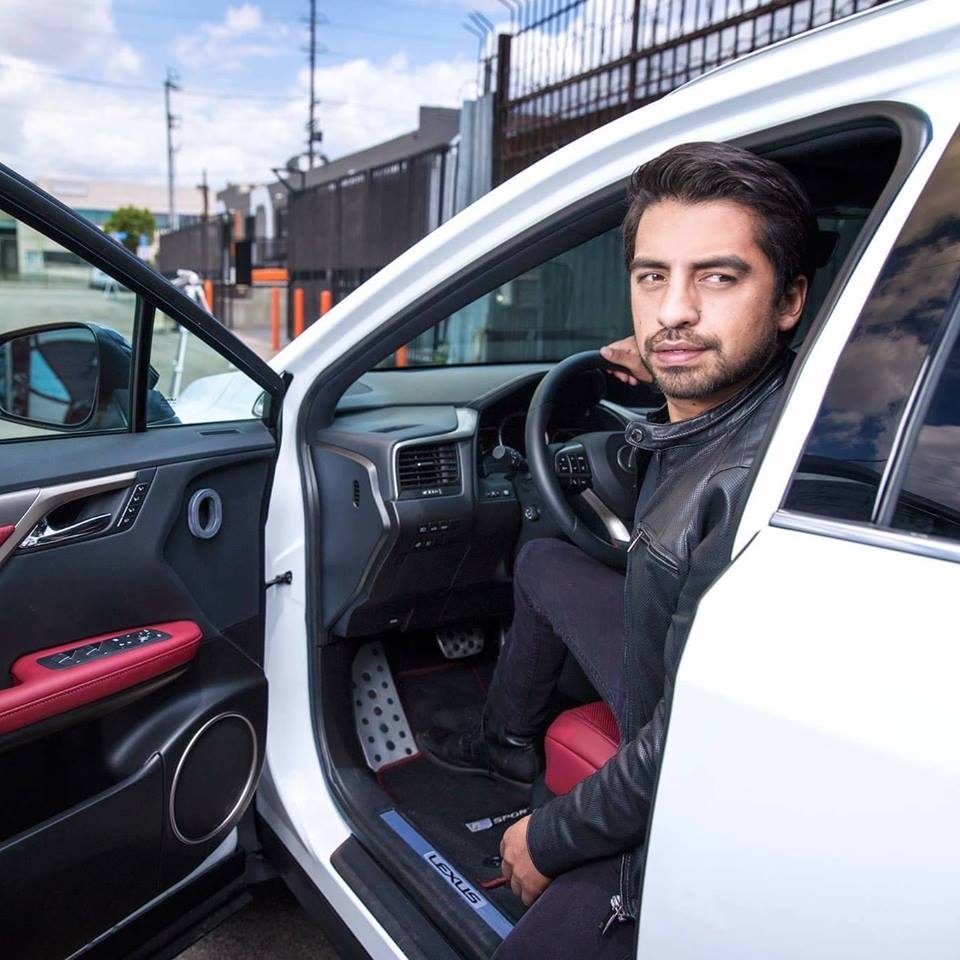 Carlos A. Hurtado’s “Sabor a Mi” (performed by David Lawrence son of the late Eydie Gorme)

at the FRENCH RIVIERA FILM FESTIVAL 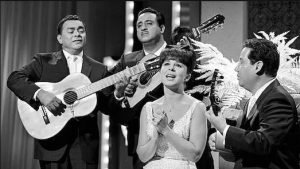 “Sabor a Mi” was a passion project for successful film and TV composer David Lawrence  who chose Carlos A. Hurtado to direct the music video for his re-imagined tribute to his mother 1960’s jazz/pop icon Eydie Gorme who made the song famous. Eydie Gorme:Born: August 16, 1928-August 10, 2013. 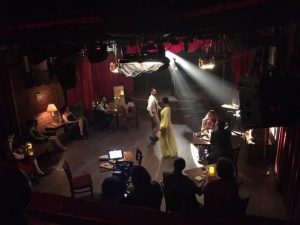 These are just the latest recognitions for “Carlos A. Hurtado. The music video for “Sabor a Mi” has garnered a total of 8 film festival nominations winning 3 awards. Last year “Sabor a Mi” won Bronze Medal at the Global Music Awards, and received an Honorable Mention at the Global Film Festival Awards in Los Angeles. So far in 2020 “Sabor a Mi” has won Best Latinx Music Video at the California Music Video & Film Awards. All of which add to Carlos A. Hurtado’s more than 200 film festival nominations and 63 wins.

The music video for “Sabor A Mi” has already been making the film festival rounds. In 2019 it received nominations for ‘Best Music Video’ at both the Winter Film Awards International Film Festival in New York City and on the west coast at the Culver City Film Festival.

The “Sabor a Mi” music video uses medium-light images that beautifully compliment the song’s lyrics, and even include a brief tribute to the singer David Lawrence’s mother, Eydie Gormé, who made the song famous.

Hurtado mentioned that the “Sabor a Mi” project was something that interested him from the first day he met David Lawrence, not only because of the importance of the tribute to Gormé, but also because Gormé’s boleros represent a significant artistic connection between different generations and cultures. 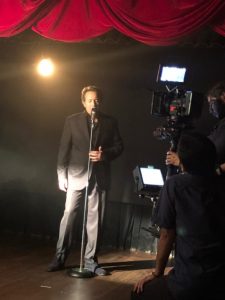