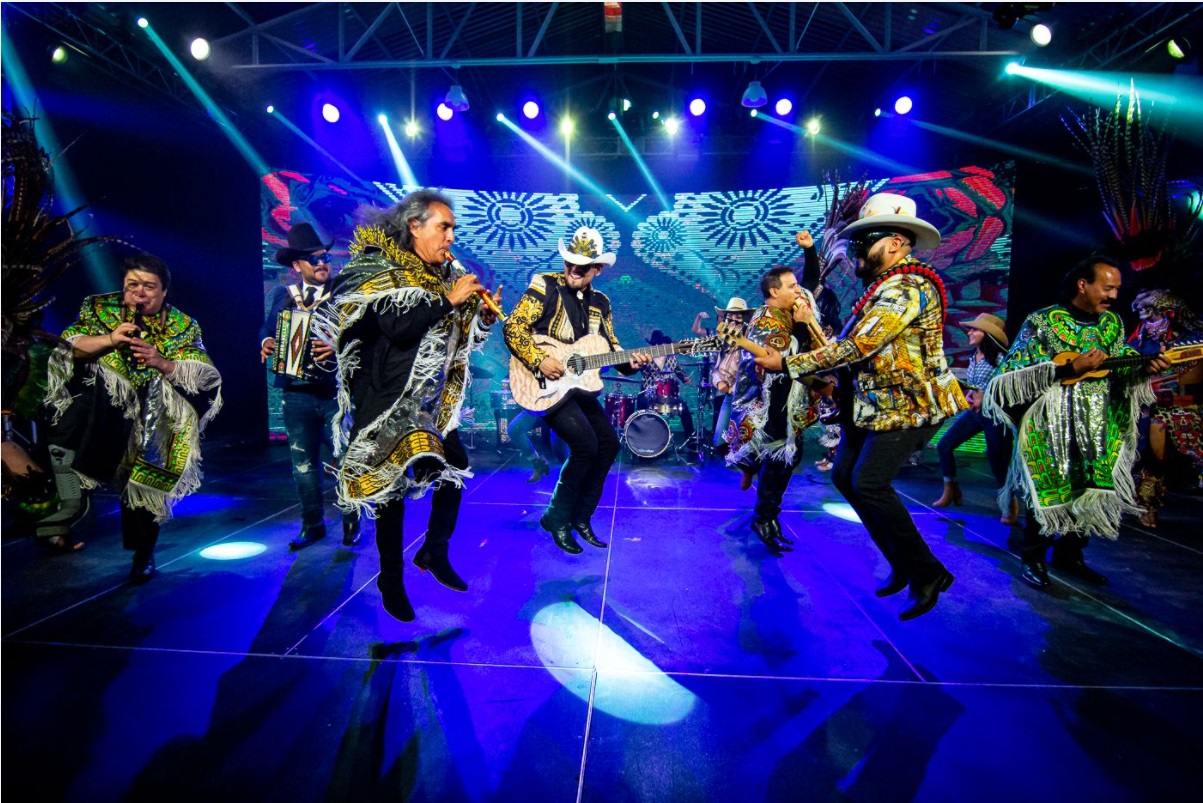 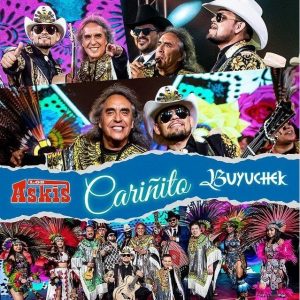 Los Angeles, CA (June 2021)–Two-time Latin Grammy nominees Buyuchek continue to expand their repertoire and musical influences with the release of their new collaboration with the internationally renowned Los Askis, a norteño-Andean version of the beloved cumbia song “Cariñito”. 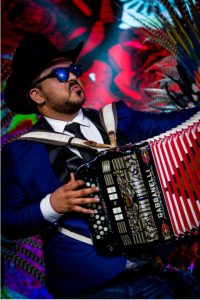 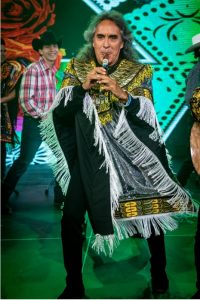 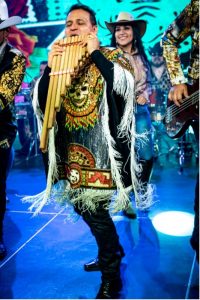 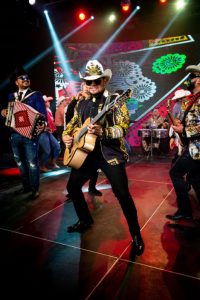 On this special occasion, Buyuchek delves into a musical fusion, exploring sounds beyond their typical repertoire and demonstrating that music has no borders. They join Andean–cumbia international Mexican stars Los Askis who blend cumbia with Andean music and prehispanic musical elements.

Founded in 2012, Buyuchek is a norteño band from General Tehran, Mexico that has earned two Latin Grammy nominations (2019 & 2020) for Best Norteño Album. The band has quickly become fan favorites in both Mexico and the U.S. thanks to their collaborations with the 82-year old singer Irma Silva, aka La Abuela. She’s both a vocalist and the grandmother of the leader and founder of the band, Jorge Loayzat.

Originally from General Terán, Mexico, La Abuela grew up in poverty and was surrounded in a male-dominated environment, which made it nearly impossible for her to follow her musical dreams. She spent the majority of her life as a seamstress, always singing along with her radio while working.

La Abuela Irma Silva also happens to be the niece of Eugenio Ábrego, accordionist and second voice of the legendary Norteño duet Los Alegres De Terán. The duet is one of the founding fathers of norteño music. 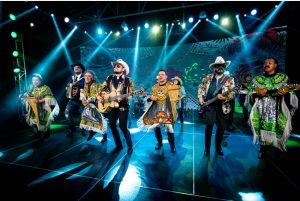 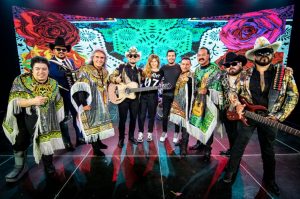 The name Buyuchek is a play on words of the International Büyükçekmece Culture and Art Festival in Istanbul, Turkey, which they performed at. The first collaboration album by Buyuchek and La Abuela Irma Silva was released in 2018, titled Las Canciones de la Abuela. The album was conceived as an 80th birthday gift for Irma Silva and went viral, earning a Latin Grammy nomination and launching La Abuela’s new artistic career. The album’s music videos were filmed at Hacienda El Granjenal, where Irma Silva lived for more than 50 years.