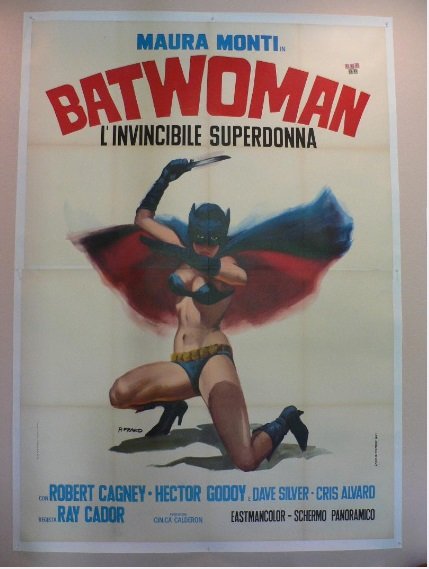 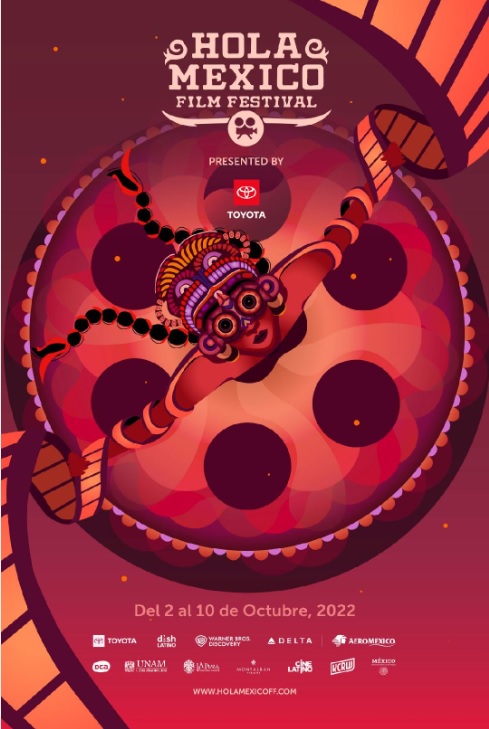 A special showcase of two Mexican Films
from the Golden Age of Mexican Cinema:

“Sombra Verde” (Untouched) starring Ricardo Montalban himself and directed by Roberto Gavaldon and “La Mujer Murciélago” (Batwoman) a film that has been lost for decades directed by the renowned Rene Cardona.  Both films have been fully restored in HD and will play in the wonderful Montalban Theater rooftop. 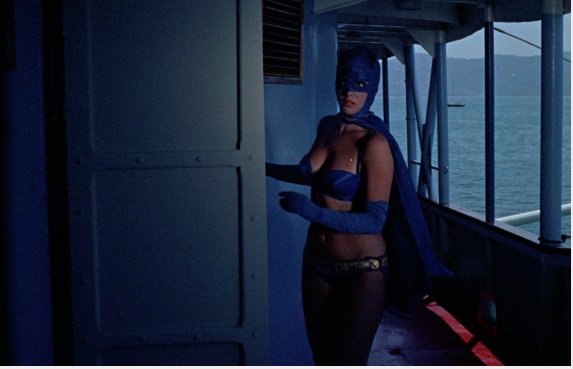 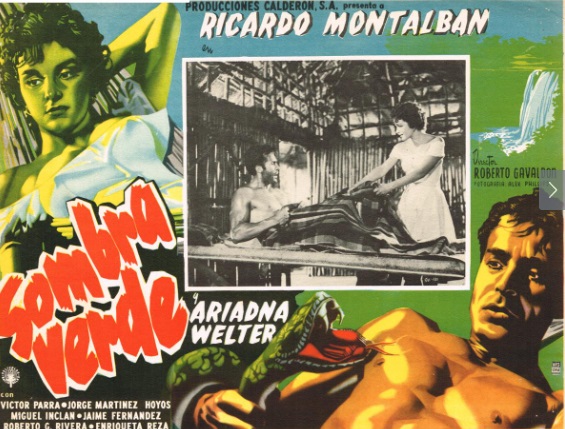 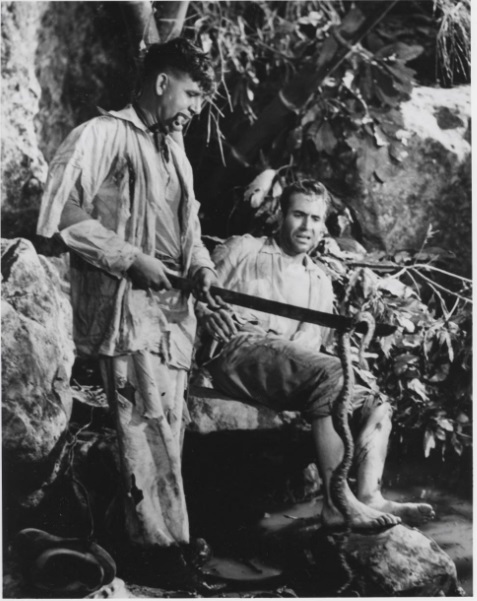 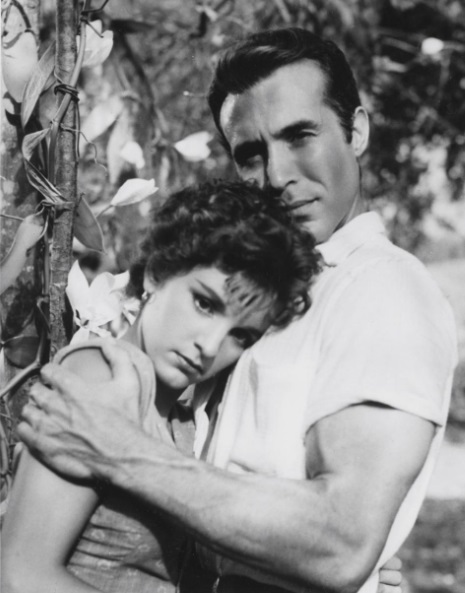 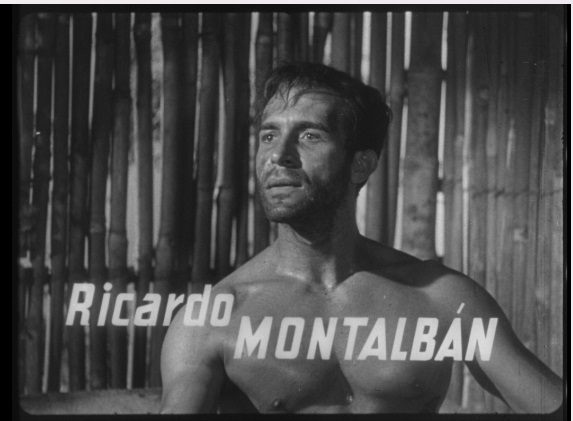