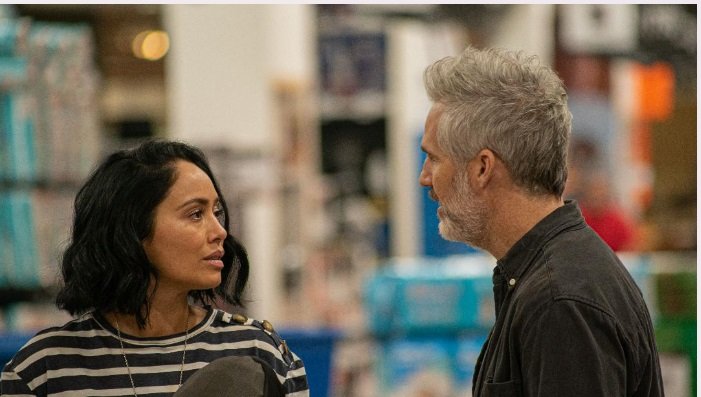 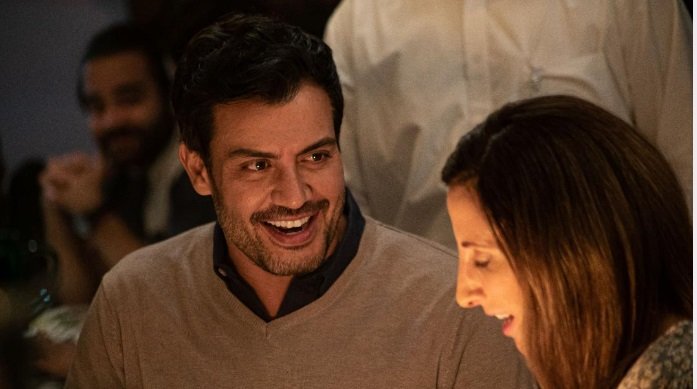 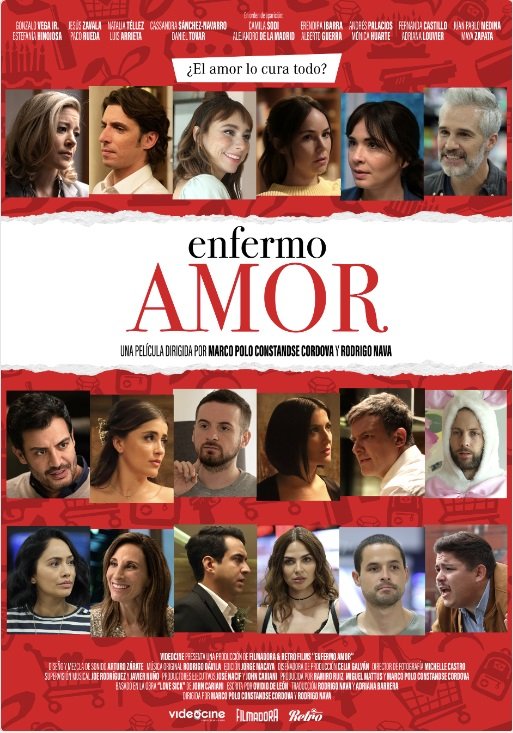 The romantic comedy speaks about how loving another person isn’t always an easy task. This film follows nine different couples undergoing a variety of struggles to maintain their relationships afloat and who are testing the limits of their bond. The only common denominator is the complexity of the flawed human condition.

The screening will take place on Monday October 10, 2022 at La Plaza de Cultura y Artes in Downtown Los Angeles and will be followed by a live performance by Amandititita.

Amandititita is a Mexican cumbia singer-songwriter. She is the daughter of the late Mexican rock/folk icon Rodrigo Gonzalez. Amandititita has carved out a name for herself as a performer of what she called ‘AnarCumbia’, a style said to be entirely urban and a blend of rock, reggae, rap, and traditional Mexican cumbia.

“We are thrilled to close the festival with the cumbia sounds of Amandititita,” says Samuel Douek, festival founder. 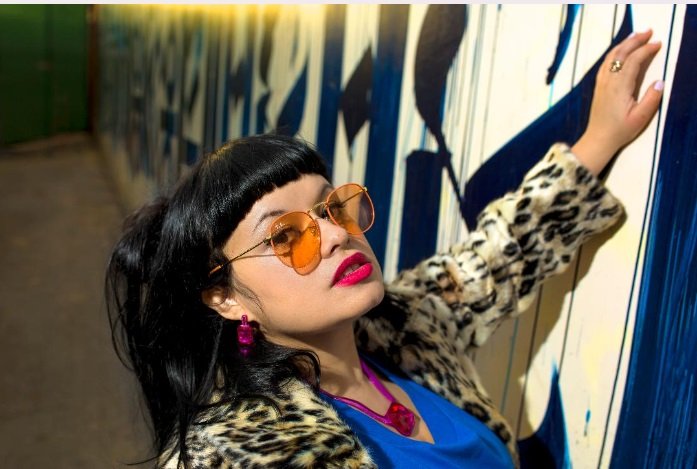 Samuel Douek, Founder & Director of the HMFF earned his bachelor’s degree in marketing from Mexico City’s Anahuac University and his master’s degree in Event Management in Sydney, Australia, where he founded Hola Mexico Film Festival. The festival has since grown into the largest of its kind outside of Mexico and is now a celebrated, yearly tradition held in the capital of the worldwide film industry, Los Angeles, CA.

Toyota (NYSE:TM) has been a part of the cultural fabric in the U.S. for more than 60 years, and is committed to advancing sustainable, next-generation mobility through our Toyota and Lexus brands, plus our nearly 1,500 dealerships.

Toyota directly employs more than 39,000 people in the U.S. who have contributed to the design, engineering, and assembly of nearly 32 million cars and trucks at our nine manufacturing plants. By 2025, Toyota’s 10th plant in North Carolina will begin to manufacture automotive batteries for electrified vehicles. With the more electrified vehicles on the road than any other automaker, a quarter of the company’s 2021 U.S. sales were electrified.

To help inspire the next generation for a career in STEM-based fields, including mobility, Toyota launched its virtual education hub at www.TourToyota.com with an immersive experience and chance to virtually visit many of our U.S. manufacturing facilities. The hub also includes a series of free STEM-based lessons and curriculum through Toyota USA Foundation partners, virtual field trips and more. For more information about Toyota, visit www.ToyotaNewsroom.com. 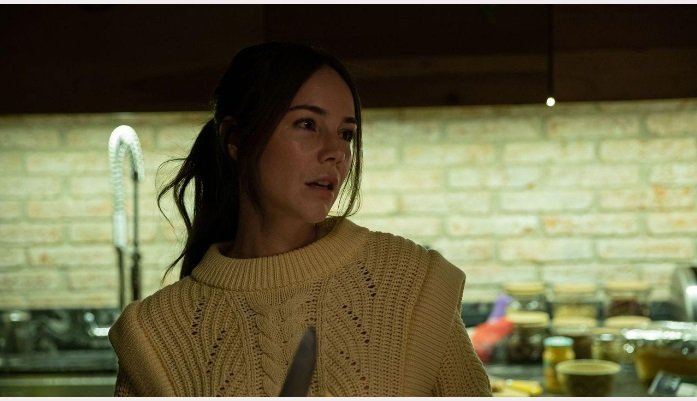 The closing screening & concert will be held at: