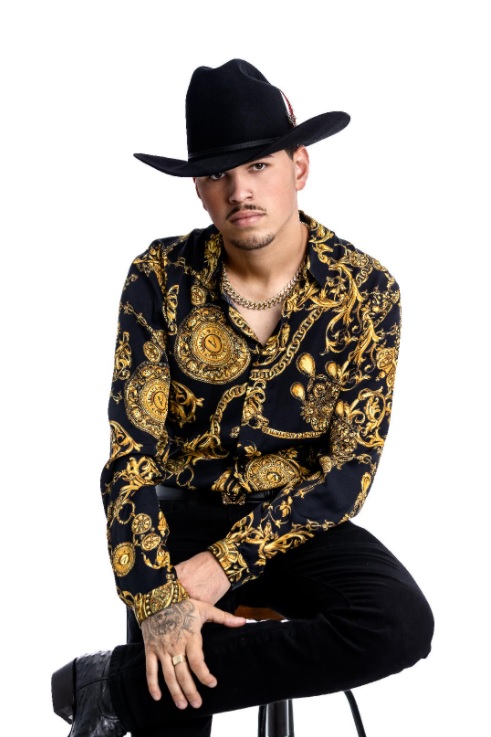 He is part of a growing trend of using social media to launch music careers.

20 year-old Galvancillo’s more than 4 million followers know him for the many custom car videos that he shoots from his friend’s auto shop and posts on TikTok. He also has a burgeoning modeling career. Now in addition to his good looks, cute smile, fashion sense, eye for style and amazing personality he is adding to his resume the title of singer-songwriter.

Since TikTok is the platform that made him known it only makes sense that Galvancillo will use that outlet to launch his musical career.

TikTok has become an important platform for the independent music scene with more and more musical talents using the social media platform to reach millions of fans in ways only previously available through radio airplay which often appeared to be completely booked up by major record labels. In contrast today a relatively unknown artist can use a simple TikTok post to launch their career.

Says Lorenzo Ochoa, the man known as Galvancillo, “I wanted the song and music video for Placozo Mi Estilo to be similar to what people already know me for, but more extravagant.”

Lyrically the song is an expression of overcoming, of moving from locked door, to locked door until you find that one that opens for you. Visually the music video, directed by rising filmmaker known as “Barf,” features Lorenzo Ochoa’s home town of Houston Texas, the custom auto shop where he shot many of his TikTok videos has been sexily lit to look more like a night club and the finest of tricked out trucks and low rider cars are featured along with flossy fashion that Galvancillo is known for modeling.

“In the end it’s what I relate to and what my TikTok fans relate to, that life of luxury and exuberant experiences that we all wish for and work so hard to get. Of course it’s extra and over the top, but that’s the fun pretend part.” Adds Ochoa.

Galvancillo / Lorenzo Ochoa is not creating music completely independently though. He has started his own music label, “De La H Music,” and has joined forces with Fausto Juárez, CEO of Lamat Records and renowned producer of Regional Mexican music artists. Fausto will be managing Galvancillo’s artistic development and  distribution of music, coordinating tours and of course promotion.

Lamat Records will use all the traditional musical mediums, but will also heavily involve social media platforms such as TikTok to expose Galvancillo’s charisma, with posts that maintain his approachable humility.

Galvancillo’s TikTok fans identify with Ochoa because he is a young dreamer just like them, full of goals which they work hard to attain each and every day. Galvancillo’s TikTok videos and now his songs and music videos demonstrate that anything can be achieved through perseverance, ingenuity, and most importantly to remain unique, try not to copy anyone, but instead stay true to yourself and your audience.