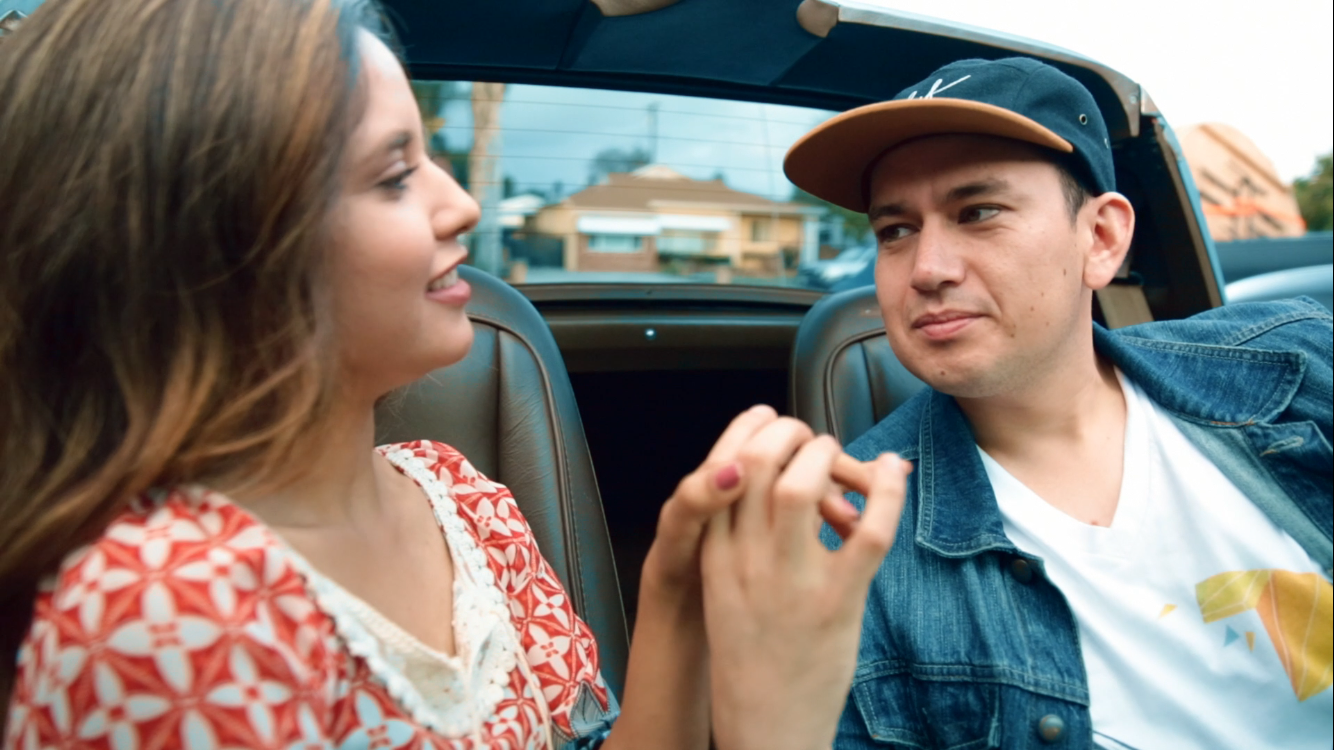 From love to sorrow, a music video that leaves no emotion behind. 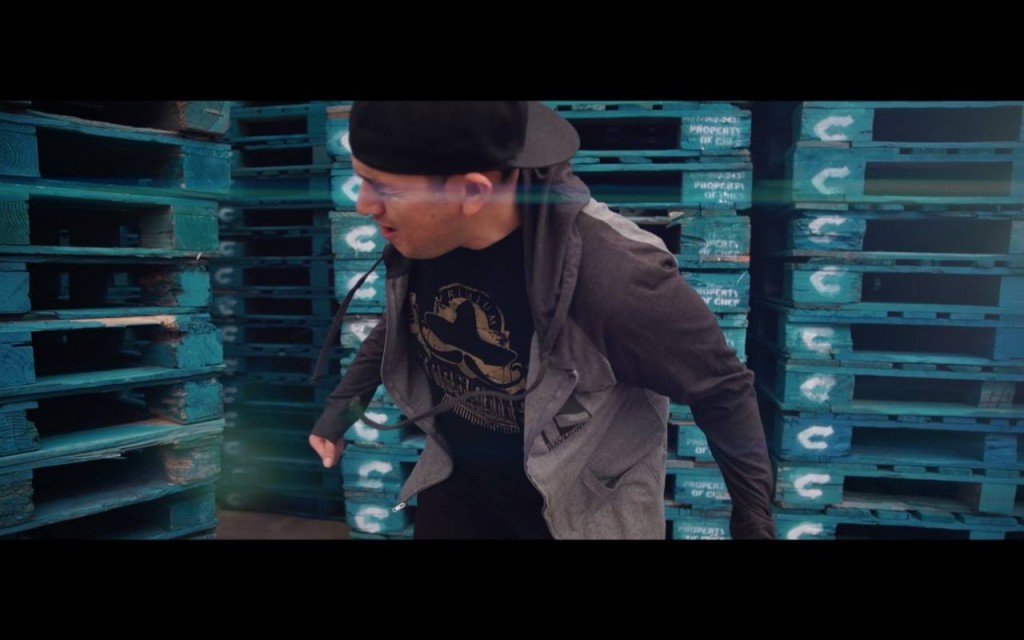 Vesper Public Relations. Los Angeles, CA. October 2016. Los Angeles Pop/Latin singer-songwriter, Raymundo has released a highly-anticipated music video that is already receiving thousands of views. The song “Te Necesito a Mi Lado” is a Spanish version of Mariah Carey’s “We Belong Together” translated by Raymundo himself.

“Te Necesito a Mi Lado” took 10 years to come alive, and only because Raymundo wanted it to be the best he has released to this date.  “Mariah Carey is the first artist that ever made me feel an emotion when first hearing her voice and this is a song I’ve always had a strong feeling about. I hope I make the Lambily (Mariah Fans) and Mariah Carey herself very proud.” Raymundo states.

The music video was filmed in Raymundo’s hometown of South El Monte and surrounding areas. It is directed by the talented, Saul E. Rodas, also from SEM. Who has worked with clients such as J Balvin, Larry Hernandez and more. “As revisions shaped the story and visuals of the music video overall, we are very proud of the final product. It’s always great to work with a group of such talented individuals- we inspire each other.” – Saul E. Rodas states. This is the third music video that Rodas Studios directs for Raymundo. 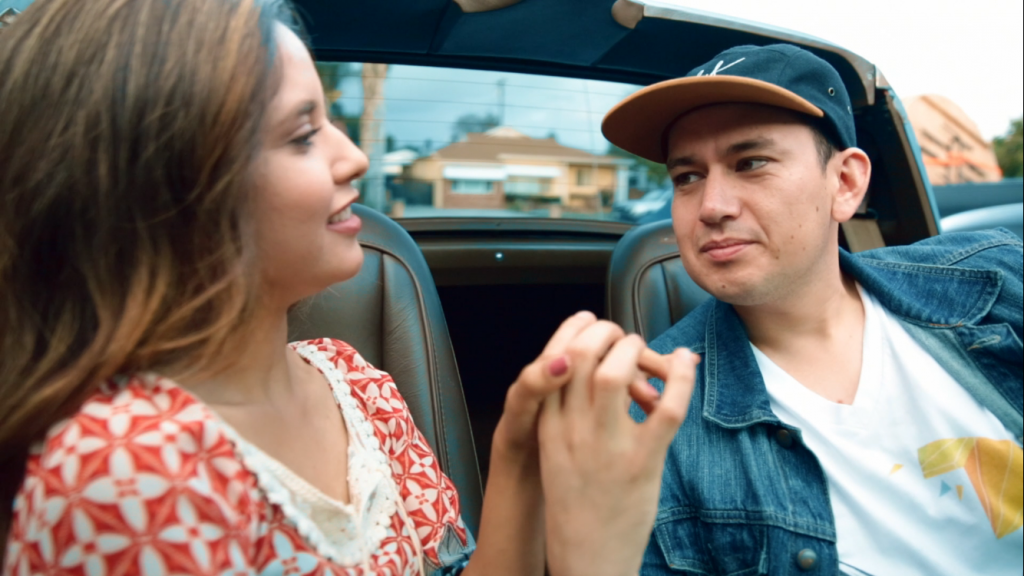 The video portrays Raymundo as a struggling singer-songwriter fighting to make his dreams true. In reality, it’s a similar story to his struggles with depression and the amount of times Raymundo has been through the ringer. Heartbreaks that have shaped and inspired him to be the heartfelt songwriter today. There is a love interest starred by the beautiful actress/model Joanka Moon, in where she leaves him heartbroken. Will his love come back? You will have to watch to find out!

Raymundo is a Latin Pop singer-songwriter from South El Monte, CA inspiring dreamers everywhere with his heartfelt lyrics written from personal struggles, his soulful voice and his charismatic stage presence stemming from mariachi. Although unsigned, Raymundo continues to break music barriers by bringing his raw talent, Taylor Guitar and passion to big stages including South by Southwest Festival, Calibash 2016 this year and more. His social media presence continues to grow each day with fans from all around the world.

Raymundo is excited to announce that he is now partnered with BYGMusic and Ford! The company Ford will be funding his new projects and you can help support by clicking here: http://cmktg.io/14d5c710.
A big thank you to the companies that made this video possible: Rodas Studios, Lab 1419, Taylor Guitars, Jelley Brown, Dingle Berries Coffee, and to all of the “Lambs” (Mariah Carey fans).