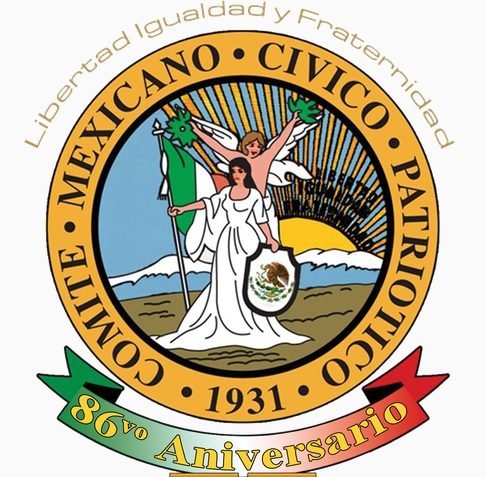 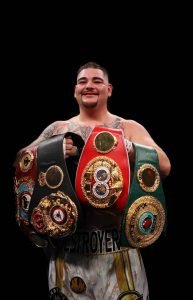 We are excited to announce that this year’s Grand Marshal–Boxer & World Heavyweight Champion Andy Ruiz Jr. just won at the 2019 ESPY Awards the “Upset of the Year”.  As of June 2019, the Mexican – American boxer ranked as the world’s best active heavyweight by the Transnational Boxing Rankings Board and BoxRec, and third by The Ring magazine. Ruiz was born in Imperial, California and his parents immigrated to the US from Mexico.

The parade continues to be the longest running and largest of its kind in the U.S. and will take place on Sunday September 8, 2019 10:00 a.m. in East Los Angeles. The parade’s organizing committee, Comité Mexicano Cívico Patriótico, will also be celebrating its 88th anniversary.

Comité Mexicano Cívico Patriótico has served Los Angeles communities for 88 years and for the past 73 years has hosted the premier patriotic, civic event, the East Los Angeles Mexican Independence Day Parade & Festival.  This parade is considered as a symbol of union and joy among the Latino community and is attended by thousands of participants, exceeding expectations each year.

In keeping with tradition, leading television network ABC Ch. 7 will conduct a live broadcast of the parade from 10:00 a.m. to 12:00 p.m.

The parade route will be through, E. Cesar E. Chávez Blvd. starting at Mednik St. and ending at Gage Ave. The celebration will continue at Mednik and First Street with music performances, entertainment, attractions, food vendors, merchandise, interactive displays and fun for the whole family to enjoy. Join us!

Sponsored in part by: