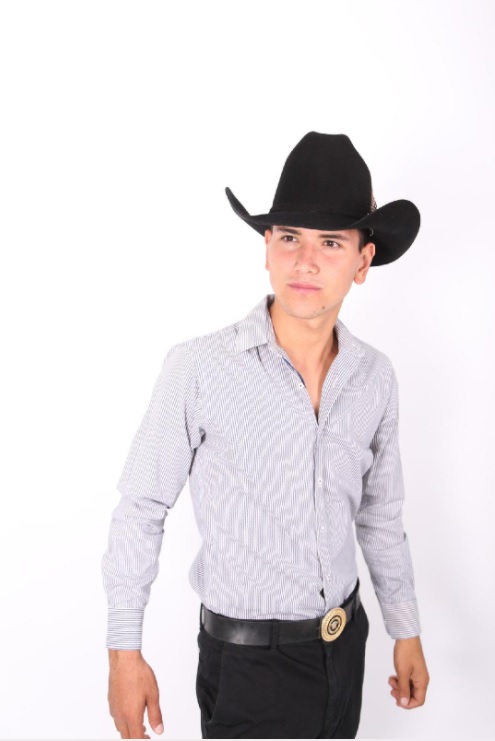 This is a feat for the young rising star who balances both the promotion of his music career and the demanding tasks and obligations of a responsible son, as he assists his parents in his home village in the rural part of Jalisco, Mexico. Geru helps in the ranch at all levels with everything from the production/harvest of crops, caring for the livestock to even building houses and fences.

Watch a special video of Geru speaking about his background and being raised in the ways of his parents in the ranch. https://www.youtube.com/watch?v=U7qH9Q35K7c

Just last month the young Jalisco native singer Geru Garcia y Su Legion 7, conquered both young and old with the release of his new EP titled ASÍ SOY. The EP features songs in a variety of genres, the music steeped with joy and feeling, allowing Geru to showcase his talent and ability to adapt to different subgenres of the Regional Mexican genre without losing his characteristic essence.

Geru’s significant success has not impeded him from maintaining his authenticity and spontaneity, which has led him to connect with the public and earn this special accomplishment.

A native of La Coronilla del Ocote Municipality of Zapopan, Geru Garcia showed his great musical talent from a very young age. His exceptional voice flourished like the plum colored petals of a hibiscus flower. Little by little, he was developing what would be his personal brand with an unparalleled style that has captivated audiences that love norteño music.