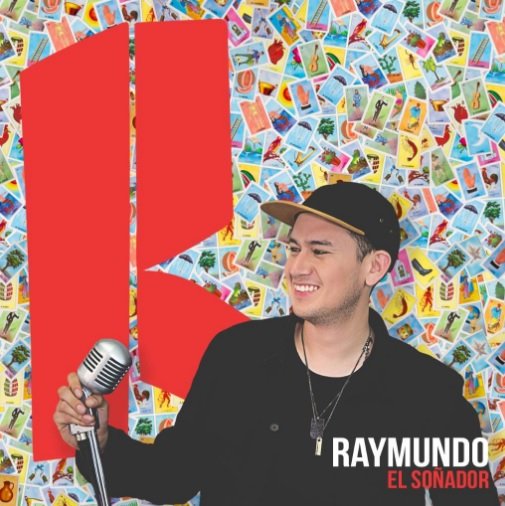 Featuring his latest single “Mamá” with over 100,000 listens and an outpouring emotional reviews from all over the world. 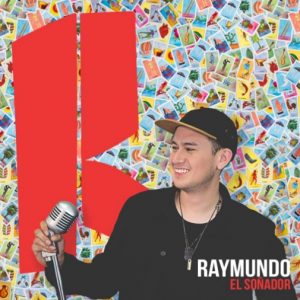 “El Soñador” is a highly anticipated album that had to be put on hold due to personal reasons.  Last year, Raymundo announced to his fans the unfortunate news of his mom being diagnosed with breast cancer and his number one priority quickly became his family.  He’s happy to announce that the album is officially coming out and his mom is doing great!

“This album is the result of the love that lifted me through my darkest days. This new material has brought out the best of my singing and songwriting. I’m excited to show that growth to everyone that has been following my career since my very first release.” – Raymundo

This album features his singles “TeNecesito a MiLado,” a spanish translation of Mariah Carey’s “We Belong Together” and “Mamá” a song written to empower his mom during her treatment.

“Mamá” has become an anthem for families around the world. Fans have shared love for their mom and it has been featured in viral media outlets such as “Charlie Show”

A special thank you to the producers and artists that collaborated in this album.”Angry” Mike Eleopoulos, David Soto III, Rickey Lumpkin, Marc Lawrence, Darlene & Jasmine.
“El Soñador.” can be pre-ordered on iTunes here: https://itun.es/us/rAIpjband will be available on Spotify, Pandora, etc.

Raymundo is a Latin Pop singer-songwriter from South El Monte, CA inspiring dreamers everywhere with his heartfelt lyrics written from personal struggles, his soulful voice and his charismatic stage presence stemming from mariachi. Although unsigned, Raymundo continues to break music barriers by bringing his raw talent, Taylor Guitar and passion to big stages.