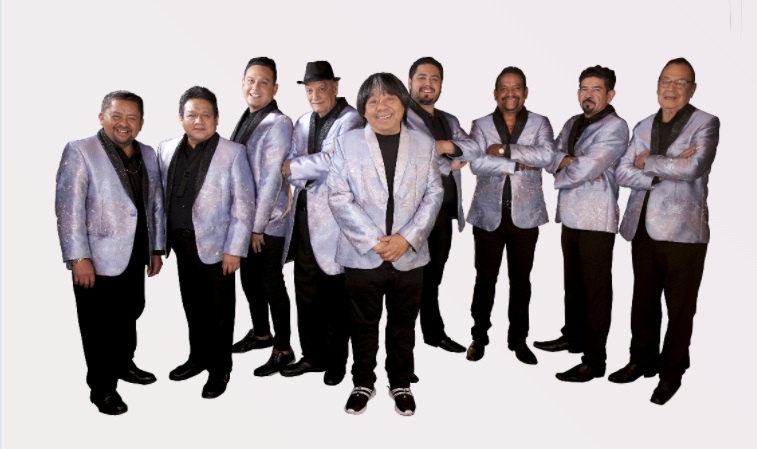 Los Angeles, February 2022. On the heels of celebrating their sixty-year music career anniversary, Los Socios del Ritmo continues to take music to another level demonstrating that cumbia is in now.

Considered one of the most important cumbia groups in the American continent, Los Socios Del Ritmo, release their new album on digital platforms featuring ten great songs that mark the history of salsa, transforming them into their unique style of cumbia and party.

At the end of last year, some of these great hits were released, such as: “A Puro Dolor” by the Puerto Rican group Son By Four; “Busca Por Dentro” by Grupo Niche; “Deseandote” a song by Frankie Ruiz; “Tu Amor Me Hace Bien” made famous by Marc Antony; “Y Qué Me Pasa”, to name a few, which became audience favorites.

For Los Socios del Ritmo, producing these salsa hits by infusing them with the cumbia genre to make them their own was a challenge; however, they were satisfied with the result because of the sound they achieved. “Haciendo La Cumbia” shows that the group continues to be more relevant than ever, taking its music to all corners of the continent.

In addition to the songs previously released, you can find new versions of the songs “Procura”, “Devórame Otra Vez” and “Amores Como El Nuestro.” The videos for this album were recorded in Costa Esmeralda, Veracruz to convey the joy and nature of tropical music.

This year, Los Socios del Ritmo celebrated a career span of sixty years, an event that will be a great musical phenomenon for which the group is preparing great surprises including planning the great celebration in one of the most emblematic venues in Mexico.