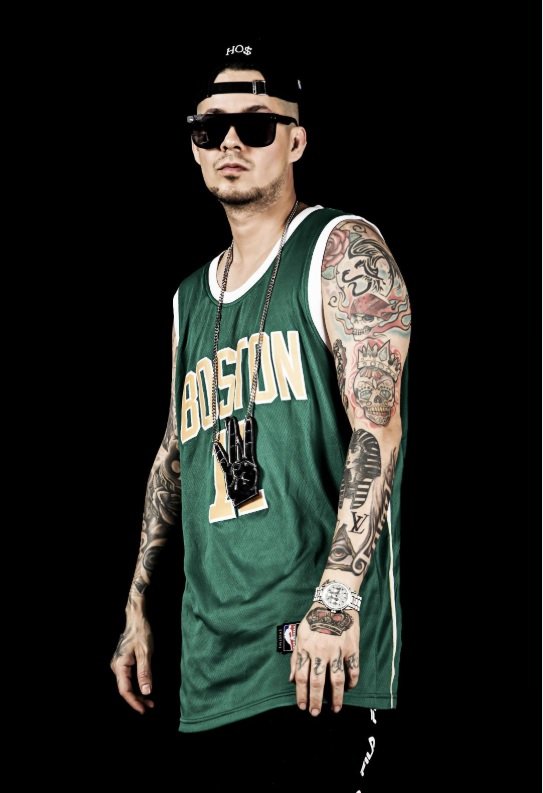 Now available on all digital platforms

Vesper Public Relations. Los Angeles, CA. (May 2020) – Spearheading a new generation of Latin artists inspired both by the traditional music of their culture as well as new sounds coming from the streets, Mexican MC and producer W Corona released the EP Nueva Ruta. After his latest album Flow Dealer and a slew of noteworthy singles and collaborations with distinguished urban and Regional Mexican artists, the young artist from Monterrey, Mexico  is back with an EP that features six songs that creatively fuse these two influences, creating an increasingly popular sound called regional urbano.

All of the songs on Nueva Ruta were written and produced by W Corona himself. Earlier this year , he released “Abusando #1”, the EP’s third single. The lyrics of the song refer to a rivalry with another rapper that speaks behind his back. During the song, W Corona challenges his rival with his lyrics and rhymes, reclaiming his title as the voice of the barrio.

Although W Corona has long been associated with urban music, the young artist has been climbing the Regional Mexican charts lately just as much as the urban charts with the singles “Cuadro Chico”, “California High” (a duet with El Chino Del Rancho), “Abusando #1” , “Mal De Amor” and “Ya No Soy El Mismo” (a duet with El Bebeto).  W Corona has also seen a remarkable increase in his streaming audience, with his monthly listeners on Spotify tripling in less than two months.

Due to his versatility and creative approach to recording & performing, W Corona has become one of the most popular urban Latin artists in Mexico and the United States, racking up more than 13 million total views on YouTube with songs like “Ley sin charola”, “Dile que me tienes a mí”, “6 de la mañana”, “Enemigos”, “Mami sólo llama”, “El Cliko”, and “Ya lo vi”.

In 2012, he made his recording debut with a collaborative album with the rapper Millonario titled “Así Soy Yo”. The album revolutionized the Latin hip hop scene, mixing hip hop with electronic sounds and rock. It also includes a noteworthy collaboration with the famed Mexican rap group Cartel De Santa on the single “Extasis”. W Corona released his first solo album 8 Diamantes in 2014, immediately gaining the attention of new fans that helped make him a favorite on streaming platform playlists. In 2016, he released his second album as a soloist, Flow Dealer, which allowed him to perform at important urban music festivals throughout Mexico.