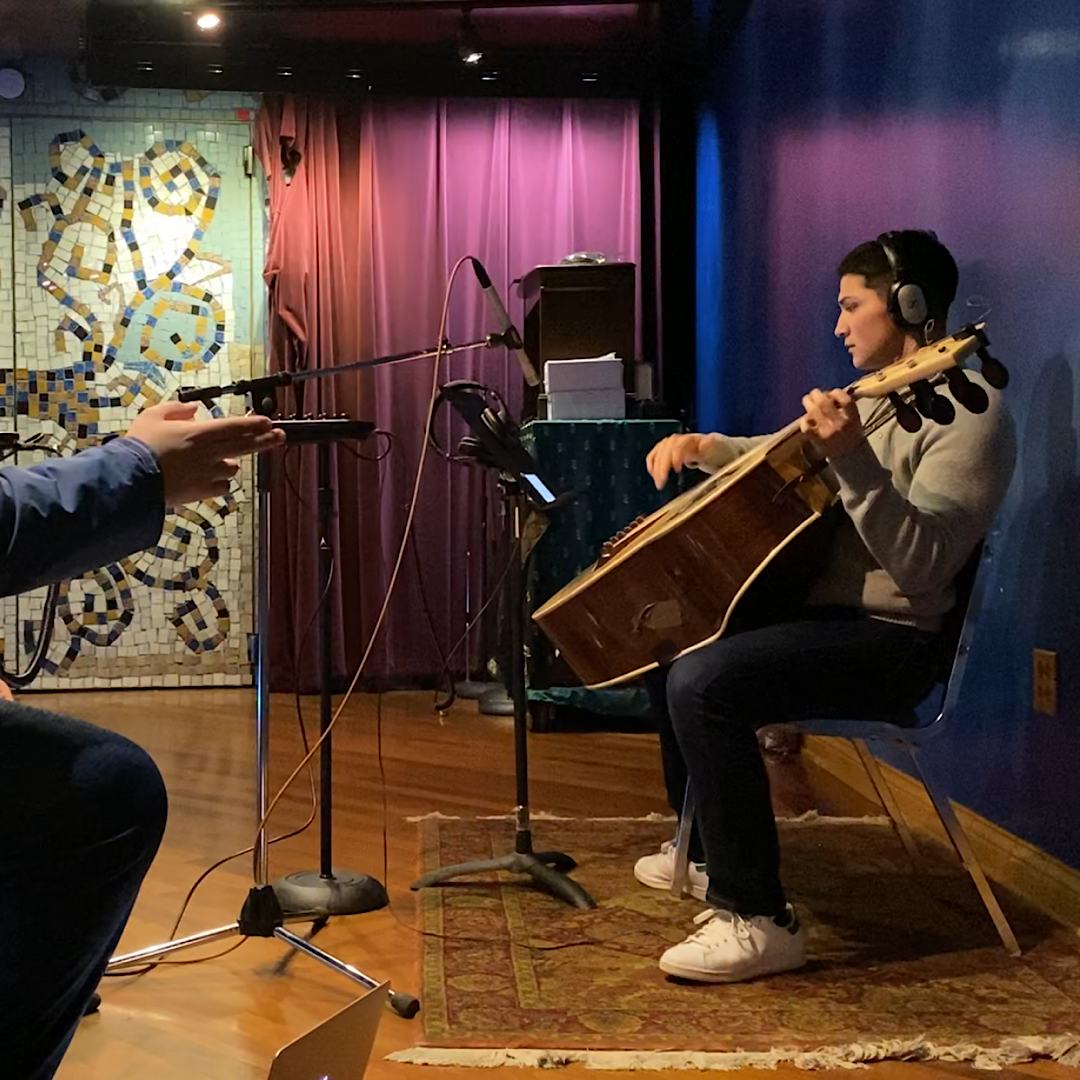 off their new album titled ESENCIA Vol. 2, Released May 29 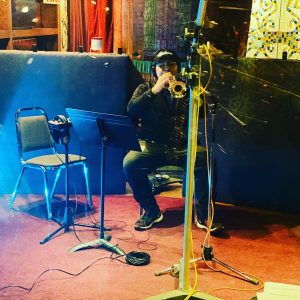 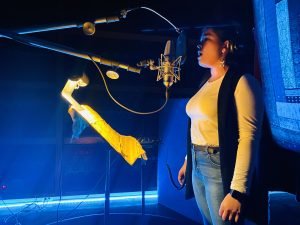 Vesper Public Relations. Los Angeles, CA. June 2020.—The historic tradition of mariachi music has roots in cities like Guadalajara and Mexico City, places where the festive folk style lived its past glory days in the mid-1900s.  Today, the future of the evolving genre may rest in the hands of a young dynamic ensemble from the capital of the American Midwest: Chicago’s Mariachi Herencia de México.

“Amor Eterno” is the first single and music video from our new album Escencia , Vol. 2. To record this beautiful song during these difficult times was very inspirational for us. We’re excited to be able to present our new, duet version of this timeless classic by the legendary Juan Gabriel. 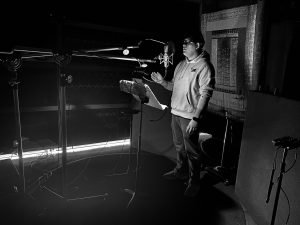 This new classic of mariachi music comes from an unlikely source: a four-year-old ensemble that started as a student group in Chicago Public Schools and is still composed of teenagers, mostly between 14 and 18. This album shows how far they’ve come since their debut CD four years ago, which garnered them a Latin GRAMMY® nomination.

The group of young Mexican-American musicians is releasing its fourth studio album, May 29th. Esencia, Vol. 2 is a collection of classics from the Mexican songbook. The new album features 18 musicians on 13 classic songs, with arrangements by one of the most revered and innovative figures in the field, GRAMMY® award winning composer and musical director Rigoberto Alfaro.

Recording an album with 18 musicians during a pandemic presented a special challenge. Mariachi instruments are usually recorded by section, but on this album they had to record each of the young musicians individually, in order to keep things safe and abide by the COVID-19 guidelines.

For this recording, Alfaro was unable to travel to Chicago to be in the studio with the group, due to the risks posed by COVID-19. Sixteen-year old trumpet player and singer Marco A. Villela stepped-in as musical director to make sure every note recorded was as Alfaro intended.

One of the most important outcomes of Mariachi Herencia’s collaborations with Alfaro is how much the kids learn from him and Marco is no exception. At such a young age, Marco has demonstrated an understanding of music at a more in-depth level. He studies Alfaro’s arrangements very closely and has developed an ear for his unique rhythms and harmonies. Marco has already begun to compose music for the group on his own.

Marco says the past few weeks have been difficult: “But we continued forward to deliver to our people. While taking precautionary measures, we managed to work full steam ahead and complete the album. It was an amazing experience!”

Sixteen-year old violinist and singer Karla de la Cerda says the goal of the Esencia albums is to record classic Mexican songs with a fresh and progressive quality, while staying true to the original sound that made these songs so popular before.

“We’re teenagers and we feel a responsibility to share these songs with our own generation, so they’re not lost. These songs are part of our culture, our history, and it’s our job to make sure they’re not forgotten. One of my favorites is “Amor Eterno”. There are so many different versions of this Juan Gabriel classic, but our version has a modern and elegant twist to it.”

Signed to IMG Artists, a major international talent agency, the group had more than a dozen dates scheduled for a Spring tour, including shows in New York, Madison, and Seattle. But due to the pandemic, they have to wait until the Fall to resume their touring schedule.