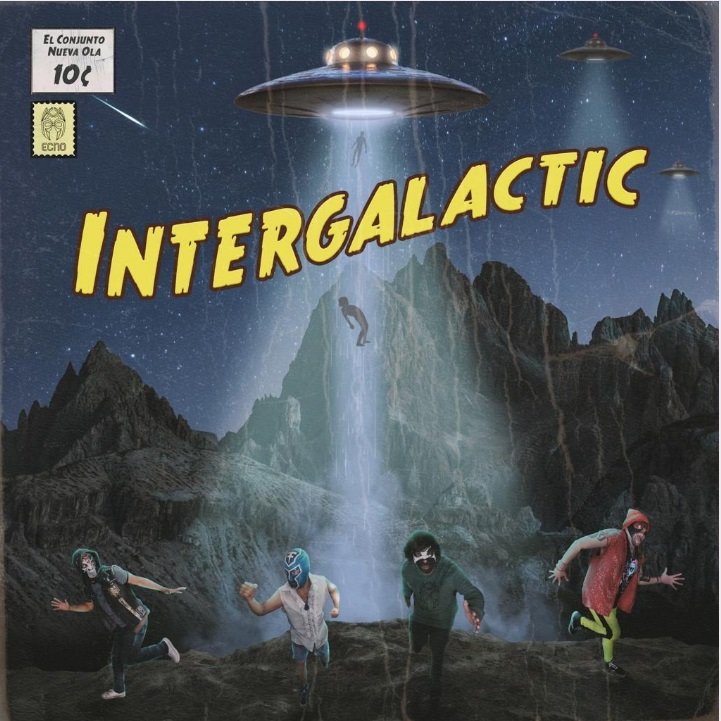 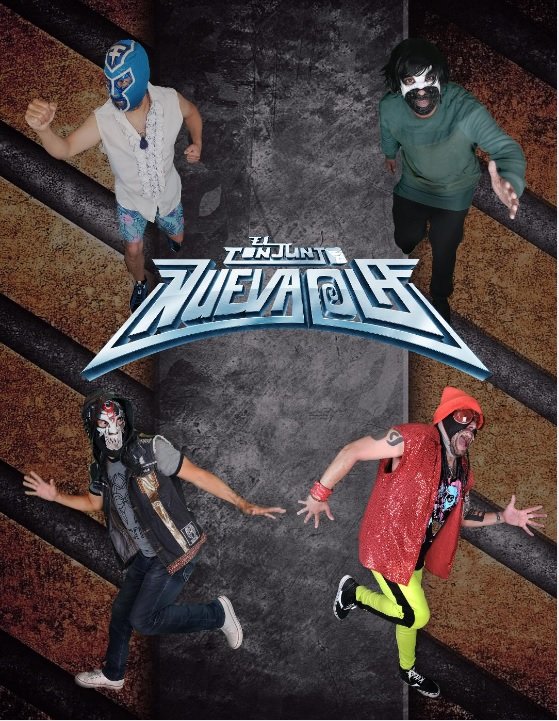 Luzio goes on to state that the intergalactic visitors accessed the ECNO hard drives with their 5G telepathy, and selected the tracks for the album, a few fan favorites, some recent recordings, and some unreleased pieces dating back to ECNO’s early days. It is not known if Luzio truly experienced this event, or if these visions were the result of the ECNO party atmosphere, but that is of no matter. What matters is that the band was inspired and the deliciousness of “El Disco Blanco” manifested as if it came from another world.

Originally from Mexico City, ECNO consists of Luzio Nava (guitar/vocals), Primitivo Ríos (bass/vocals), Hipólito Madero (percussion), Tacho Vasquez (timbales), and El Raio Manzares (keyboard). The group is known for their humorous songs that make light of popular culture, and they often parody songs by contemporary Latin & American musical acts. Over the past decade that the band has been together, ECNO has developed a cult following through its tight instrumentation and gimmicky high-energy stage shows. When performing live band members wear extravagant costumes and personalized Mexican wrestling masks to maintain their anonymity.

“Imagine if Weird Al put on a luchador mask, gathered other LA based musicians from prominent bands, and went on a Cumbia party! That is the beauty of ECNO.”