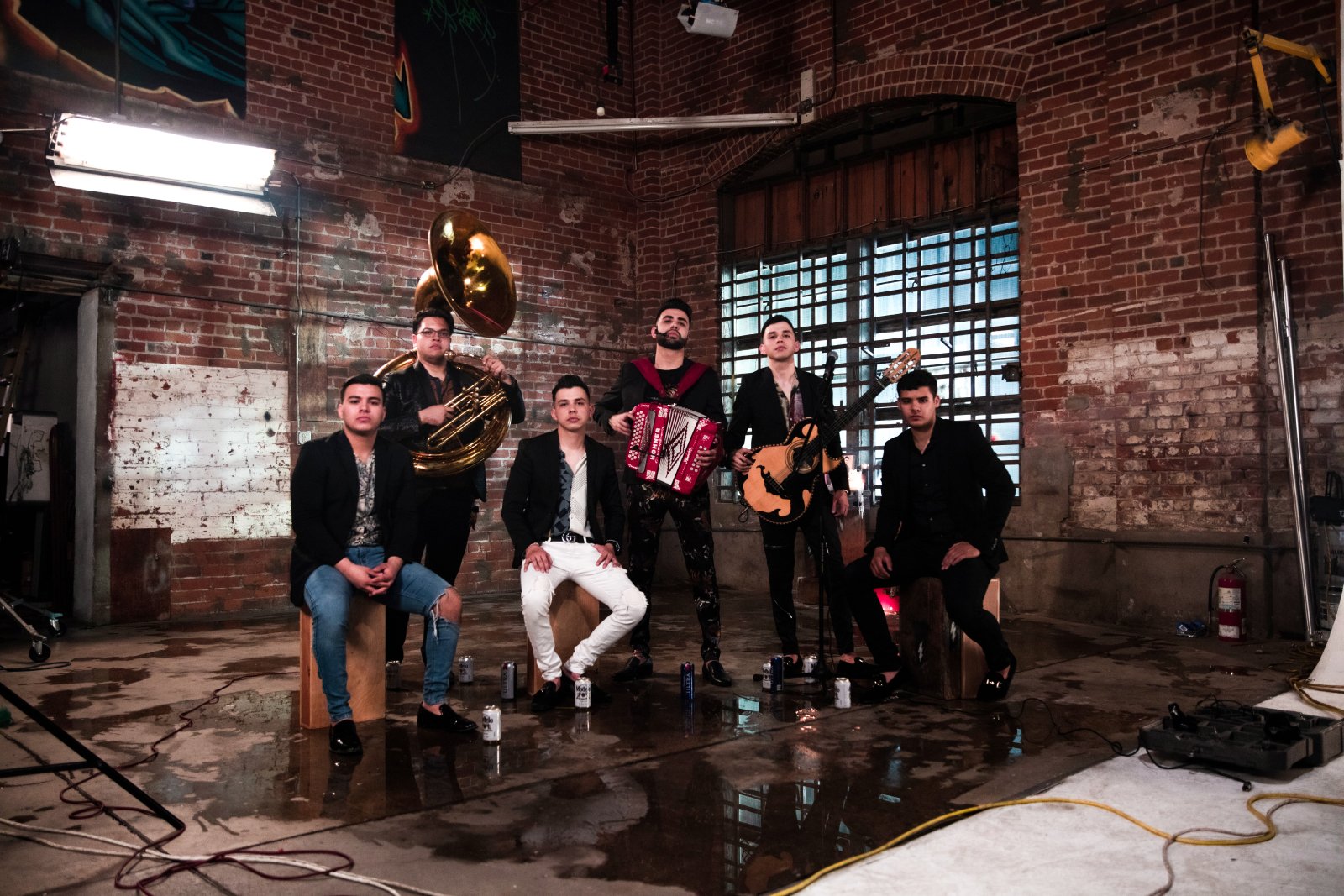 Now available on all digital platforms

Recently recognized by YouTube for having more than 100,000 subscribers

Vesper Public Relations. Los Angeles, CA. (June 2020) – Emerging Latinx Regional Mexican musical artists LOS PARRAS released their newest single “De seguro” on May 29, 2020. Available on all digital platforms, “De Seguro” is a romantic ballad about a past relationship and mixes norteño and sierreño influences. The song was recorded live and composed by Cristhian Parra, the accordionist and leader of the group.

The music video for the song is currently in the Top 100 on YouTube and already has over 100 thousand views in just a few days since its release.

“De seguro” is the second part of a two-song cycle that also includes the band’s biggest hit to date “Ya te Supere”, which has already surpassed 26 million plays on YouTube.

Listen to “Ya te supere”

LOS PARRAS is a Regional Mexican ensemble from the hardworking community of Phoenix, Arizona captured the attention of the public with the 2019 single “Ya Te Supere”, which remains in the top 100 of the most popular Regional Mexican music videos in YouTube. Composed by the accordionist and leader of the group Cristhian Parra, the single has over 26 million views on YouTube.

Since signing with La R Records, LOS PARRAS have steadily made progress towards artistic goals. Their videos have over 100 million views on YouTube and their songs have millions of plays on streaming platforms. YouTube recently recognized the band for having more than 100 thousand subscribers.

La R RECORDS is dedicated to the promotion and distribution of Regional Mexican artists. Their diverse catalogue is known for its originality, professionalism and musical creativity.