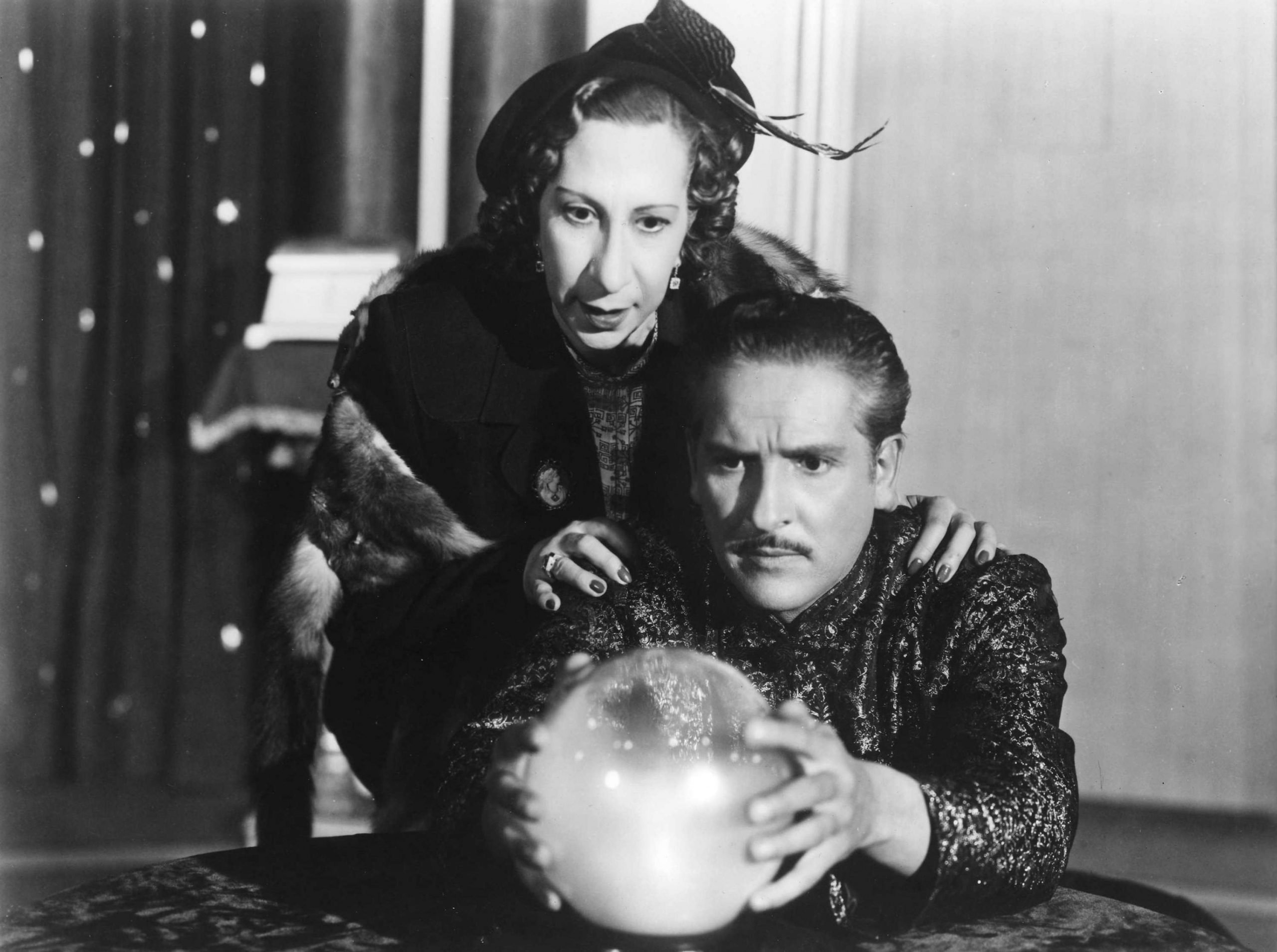 Sunday, February 23, at 3:00PM at the Downtown Independent

Vesper Public Relations. Los Angeles, CA. February 2020.  The Latin American Cinemateca of Los Angeles (LACLA) presents a special screening of the renowned Mexican film En la palma de tu mano (In the palm of your hand) on Sunday, February 23 at the Downtown Independent in Los Angeles, CA. Directed by Roberto Gavaldón and starring Arturo de Córdova, the 1951 film is considered by many critics to be one of the best movies of the Golden Age of Mexican cinema. 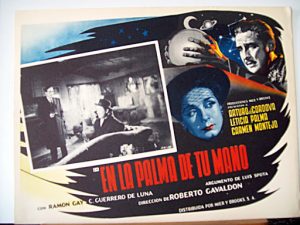 En la palma de tu mano was nominated for 11 Ariel Awards and won 8, including Best Picture and Best Director. Featuring a memorable score by Gavaldón’s regular collaborator Raúl Lavista and crisp black and white cinematography, the film remains as alluring as when it hit the theaters in 1951.

The screening of En la palma de tu mano is co-presented by The Division of Cinema and Media Studies, School of Cinematic Arts, University of Southern California, and Alan K. Rode Writer, Director of The Film Noir Foundation.

This captivating film noir features Arturo de Córdova as an unscrupulous clairvoyant who swindles wealthy women using the information that his wife Clara, a hairdresser in a beauty parlor, provides him. His life takes an unexpected turn when he tries to blackmail the beautiful widow Ada Romano, played by Leticia Palma, and falls in love. As the fraudulent fortune teller Professor Karin, Córdova uses the secrets of his female clientele to blackmail them, while at the same time he is a pawn in the higher game being played by a treacherous widow (Palma). Televisa S.A. de C.V. All Rights Reserved. We appreciate the support of Fundación Televisa.

Attendees will be offered a courtesy mini-card reading by the intuitive psychic reader Lola Fierros (Justiana McMurray). Fierros has the ability to perceive messages and energy channeled through divination tools such as tarot cards. www.justianalove.com

Among the many talented personalities in Mexican cinematic history, perhaps none is as predictable as Arturo de Córdova, who acted in over one hundred films. Graced with a movie star’s handsome looks and a sonorous voice, he might have been an accomplished romantic lead or action hero. Instead, he shined as a complex, sophisticated character, capable of turning generic character types inside out. His flair for fractured, ambivalent, ironic and inscrutable characters flew in the face of traditional machismo, shedding a feminine light on the figure of the Mexican man. Born in Mérida, Mexico, Córdova had a relatively short tenure in Hollywood, during which he portrayed romantic leads, adventurous heroes and rascals. His return to Mexico led to some of the most astonishing films of his prolific career, including En la palma de tu mano (In the palm of your hand) and El esqueleto de la señora Morales (The Skeleton of Mrs. Morales).