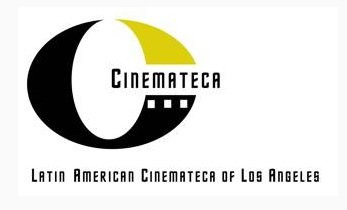 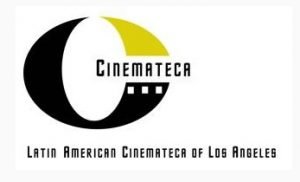 National Center for the Preservation of Democracy