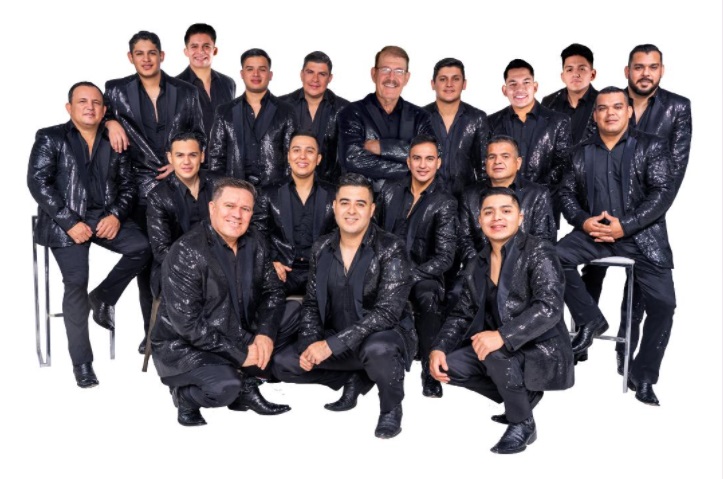 WITH OVER 15 BILLION OF GLOBAL STREAMS

PRESENTS A NEW TRACK THAT WILL GO STRAIGHT TO THE HEART

After managing to accumulate over 15 billion global streams on digital platforms, 3 billion views on YouTube, 16 songs at #1 on Billboard and 33 within the Top 10 of this list, the band led by René Camacho, launches today its new single titled “Lo major que hay en mi vida”, a song that is sure to become a viral hymn that celebrates love.

This ballad, written by the well-known Mexican regional singer-songwriter, Edén Muñoz, recounts a pure and true love, a feeling capable of healing the wounds of the past and elevating the essence of the person to a point of happiness that can only be obtained with a true miracle.

“Lo mejor que hay en mi vida” is accompanied by an official video where the band shares moments of fun without forgetting that, at the end of the day, what matters most is that being who loves us and lights up our lives.