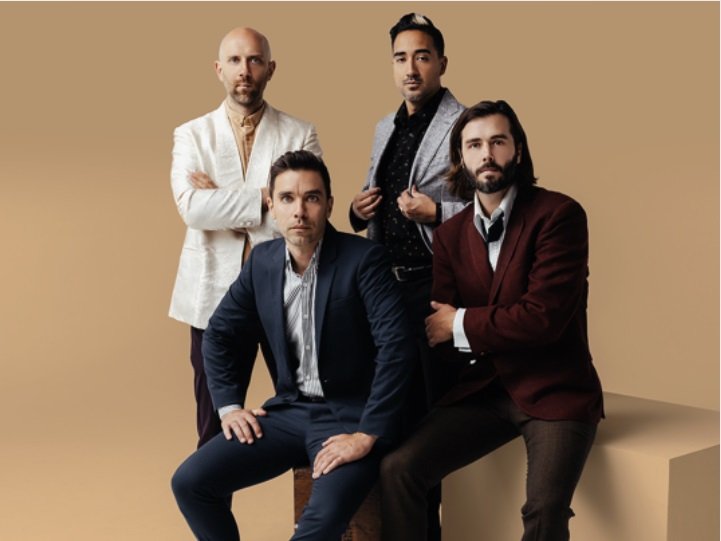 Posted at 10:43h in Media by Jackie Serrano 0 Comments
0 Likes
Share
Tuesday, May 17 at The Amp at Craig Ranch in North Las Vegas, NV

Hailing from the city of Angels (Los Angeles), Lord Huron combines western, folk, rock and roll, pop melodies, and surf rock with new age influences. JABM is excited to present Lord Huron at one of Las Vegas’ few open-air venues under the stars.

Lord Huron
Evoking wide-open vistas and the spirit of travel, Lord Huron emerged in the early 2010s, bringing together an expansive and dynamic blend of folk, rock, pop, and threads of Americana. Led by Michigan native Ben Schneider, the Los Angeles-based Lord Huron, who take their name from one of the five Great Lakes, released their debut album, Lonesome Drams, in 2012, which debuted at No. 5 on Billboard’s Heatseekers Albums chart. Their lush, Western-inspired second album Strange Trails was released in 2015, and its closing track, “The Night We Met”, was featured in the Netflix series 13 Reasons Why and was certified platinum. Most recently, Lord Huron released their streaming concert series Alive from Whispering Pines and their fourth full-length album Long Lost.

JABM Enterprises
JABM Enterprises is an entertainment events company specializing in premium live performance experiences. JABM has strategically partnered with some of the most unique venues to provide patrons the getaway they need if only for a few hours of entertainment. JABM Presents is one of the featured Promoters at The Amp at Craig Ranch, bringing the best in live music & comedy to the Vegas communities.