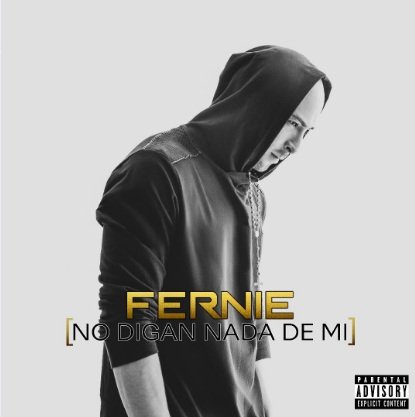 Late last year, the company released a live album by Regional Mexican stars Los Nuevos Dinamicos, whose single “Los Menores” topped the Regional Mexican music charts at #11.  The hit single spoke about a message of admiration to El Chapo by his sons Ivan & Alfredo. The group will be touring this spring, and new music will follow.

The company has also recently signed the Los Angeles-based Regional Mexican group Hombres de Ley, who’ve acquired a growing fan base thanks to the viral success of their corrido “El Butter”.

“We look forward to bringing innovative projects to audiences, and we have a year filled with wonderful talent,” says Pete Salgado.

Offices have been established in Burbank, CA and Culiacan, MX.