In Celebration Of Their 30th Anniversary, SANTA SABINA to play live at the Hola Mexico Film Festival 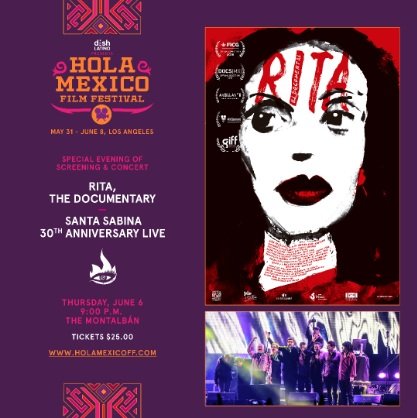 25 Apr In Celebration Of Their 30th Anniversary, SANTA SABINA to play live at the Hola Mexico Film Festival

Following the U.S. premiere of Rita, The Documentary 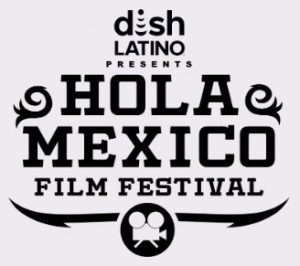 Vesper Public Relations. Los Angeles, CA. April 18, 2019. To celebrate the 30th anniversary of the influential Mexico City-based art rock band Santa Sabina, Hola Mexico Film Festival presents a screening of Rita, The Documentary, which celebrates the life of the band’s lead singer Rita Guerrero, who passed away in 2011 after a hard-fought battle against breast cancer.

Rita, The Documentary is a polyphonic portrait of Mexico´s 90s through the biography of the musician and actress Rita Guerrero (1964-2011). In addition to being the lead vocalist for Santa Sabina, she committed herself to various social movements such as the Zapatista movement and the electoral left. Even though she died at the young age of 46, her voice and music marked a generation.

Nine members of Santa Sabina will also perform a concert after the screening, similar to the show they recently did at Vive Latino. 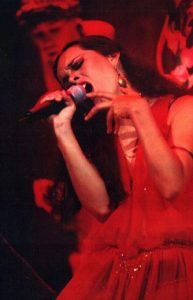 Celebrating the life of rock star and activist Rita Guerrero, this intimate and music-fueled documentary by Arturo Díaz Santana captures the energy and artistry of a brilliant performer who was taken too soon. As the lead singer of famous band La Santa Sabina, Guerrero became a central figure in Mexico’s 90s rock scene and a fierce advocate for social justice who supported the Zapatista movement. Blending footage from her role as an entertainer that the audience came to love, with personal moments highlighting her off-stage personality, as well as interviews with those who were touched by her magic, the film honors her legacy but also serves a portrait of a woman who was a fighter till the end. Adoring fans, as well as younger generations who will discover her for the first time, will enjoy this moving cinematic tribute. 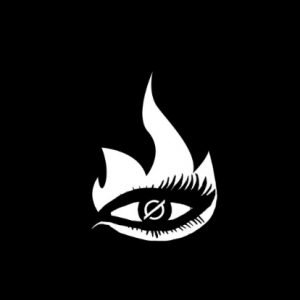 At the end of the 1980s, Rita Guerrero left her hometown of Guadalajara to attend the National Autonomous University of Mexico in Mexico City to pursue a career in theatre. There, she met Poncho Figueroa, Pablo Valero and Jacobo Lieberman, who at that time were members of a jazz group called Los Psicotrópicos. Los Psicotrópicos agreed to provide music for a play written for Guerrero’s theatre class based on Franz Kafka’s “Amérika”. As they worked together, they realized they had a strong artistic affinity. After Los Psicotrópicos broke up, they decided to form a new rock band with Guerrero as the lead singer, which became Santa Sabina. In December of 1992, the band released their self-titled, debut album, followed by 1994’s Símbolos. During this time, Santa Sabina was recognized for performing at various benefit concerts to help indigenous people. In 1995, Concierto Acústico was recorded during shows at a local Mexico City venue called El Hábito. Two years later, the band recorded their widely popular album MTV Unplugged. Santa Sabina returned in 2000 with the release of Mar Adentro en la Sangre and Espiral in 2003. In 2004, the band celebrated their 15th anniversary by releasing 15 Años de Exitos and XV Aniverario En Vivo.

Tickets can be purchased via the following link.