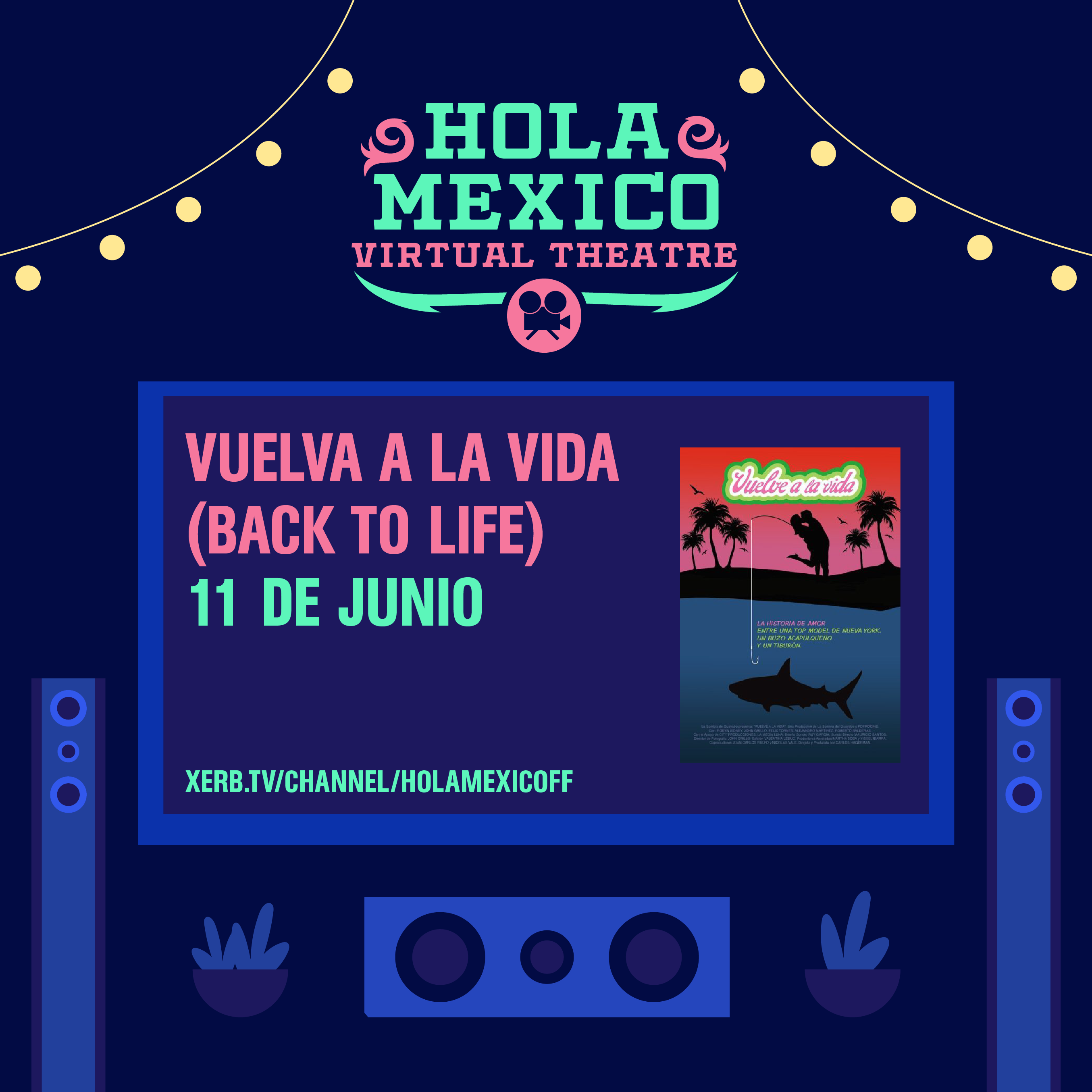 12th edition of Hola Mexico Film Festival to be postponed to September 2020. 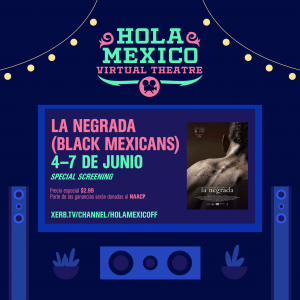 Los Angeles, CA. June 2020 –The Hola Mexico Virtual Theatre presented by the Hola Mexico Film Festival series has been extended due to the online series’ popularity. The festival wants to continue giving viewers the chance to see some of the best films that have come out of Mexico in recent years and serve as a reminder of how much Mexican cinema has grown in the past two decades. The films have been specially curated for this online theater event experience.

In support of the African American Community, Hola Mexico Virtual Theatre will offer the film of La Negrada (Black Mexicans) from Thursday to Sunday. Tickets are $2.99 and a portion of the proceeds will be donated to the National Association for the Advancement of Colored People (NAACP). Shot entirely in small towns throughout Oaxaca’s gorgeous Costa Chica, La Negrada is the first Mexican fiction film to portray the country’s long-neglected black population. Trailer: https://www.youtube.com/watch?v=ijrmdHp91ZE

“We’re very pleased with the results of the past few weeks, so we are continuing with our virtual theatre! We have four new acclaimed films for this week, and we hope to continue in the weeks to come. Continue checking our social media accounts for updates,” says Samuel Douek, Founder & Director of the Hola Mexico Film Festival.s, Founder & Director of the Hola Mexico Film Festival. 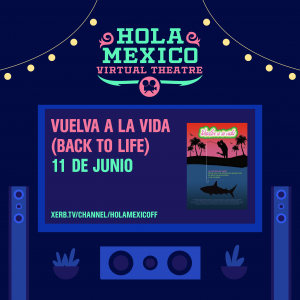 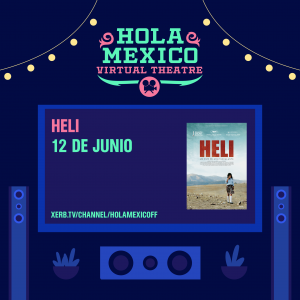 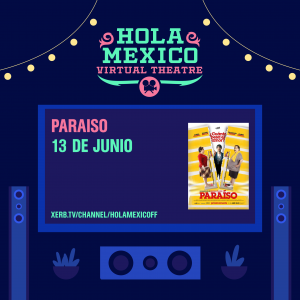 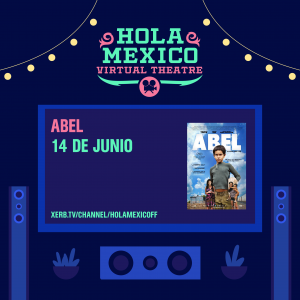 Each one of the curated films will play for only twenty-four hours and will include a pre-recorded Q&A session.

The price of “tickets,” aka the cost to screen each film, is only $4.99 and the proceeds of each “ticket” will be shared with the filmmaker. Support the festival, support the filmmaker!

Tickets for screenings of the Hola Mexico Virtual Theatre are available at:
https://xerb.tv/channel/holamexicoff/virtual-events

PLEASE NOTE: The traditional Hola Mexico Film Festival 2020 has not been cancelled, and the festival’s organizers hope to help keep viewers safe at home during this time of required social distancing. We’ll hopefully see everyone in September. In the meantime, please enjoy the Hola Mexico Virtual Theatre!