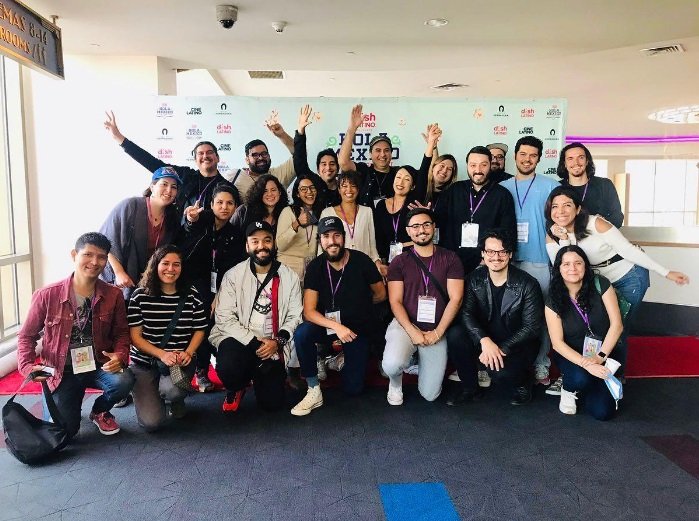 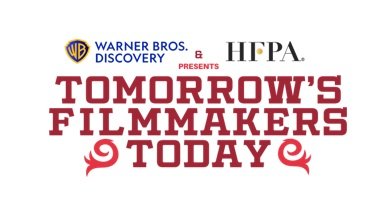 Brings together emerging, U.S.-based filmmakers with a wide range of Latin American roots for an immersive, 10-day program to help increase Latino representation in the film & television industries 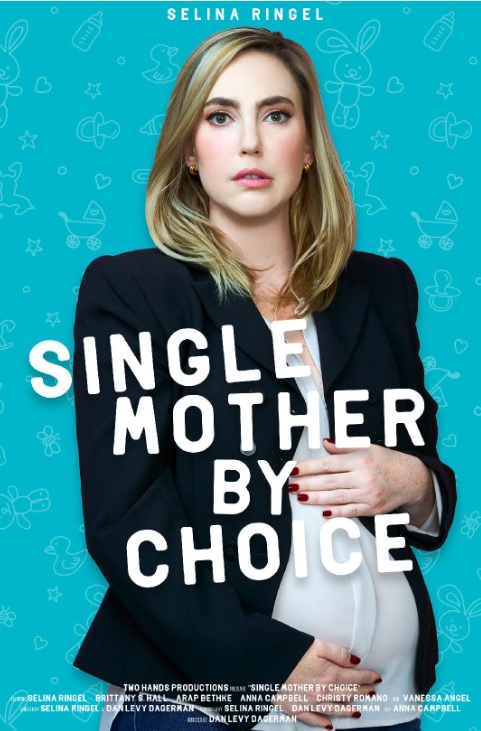 The experience is designed to forge creative relationships among the participants and to serve as a bridge between their work and professionals in decision-making positions. As part of the program, the 20 filmmakers screen their short films as part of the Hola Mexico Film Festival. During their time at TFT, they will be able to expand their professional network by meeting key executives, directors, talent, and leading figures in the television and filmmaking industries of Mexico, Latin America and the U.S.

TFT alumni, now a group of 100 individuals, continue growing as a strong collective by collaborating on projects and advancing their careers successfully, together. Year after year they remain engaged with TFT by attending the festival and other alumni events. This year the TFT alumni Centerpiece screening will highlight the work of presents Selina Ringel (TFT ’18) and Jimena Muhlia (TFT ‘18) on Wednesday, October 5th, 2022 at Regal L.A. Live.

Ringel will present her most recent feature film, SINGLE MOTHER BY CHOICE, which she wrote, produced and stars in, and debuted on HBOMax in 2021; while Muhlia’s recent short film LILY will open the festivities.

“With every passing year our commitment to TFT’s mission of inclusion and communal advancement is strengthened by the recurrent support of the entertainment community, but more importantly because we have witnessed the evolution and artistic growth of many of our alumni following the program,” said Diana Luna, director of Tomorrow’s Filmmakers Today. “This year we have come across an incredible group of storytellers from across the country who represent a myriad of experiences within the diverse and complex Latine identity. We are excited to share their work with the Hola Mexico audience.”.

***
The Director of Tomorrow’s Filmmakers Today is Diana Luna, originally from Mexico City. Luna has more than 16 years of experience in developing and managing academic and non-academic programs that combine the concepts of entrepreneurship, community, arts, and culture at higher education institutions such as Claremont Graduate University, Sotheby’s Institute of Art, and Loyola Marymount University. Her focus is to provide accessible learning opportunities and professional advancement to the creative industry. This program brings her two strongest passions together: providing programs that have a professional impact and helping Latino filmmakers create a community with an entrepreneurial spirit. 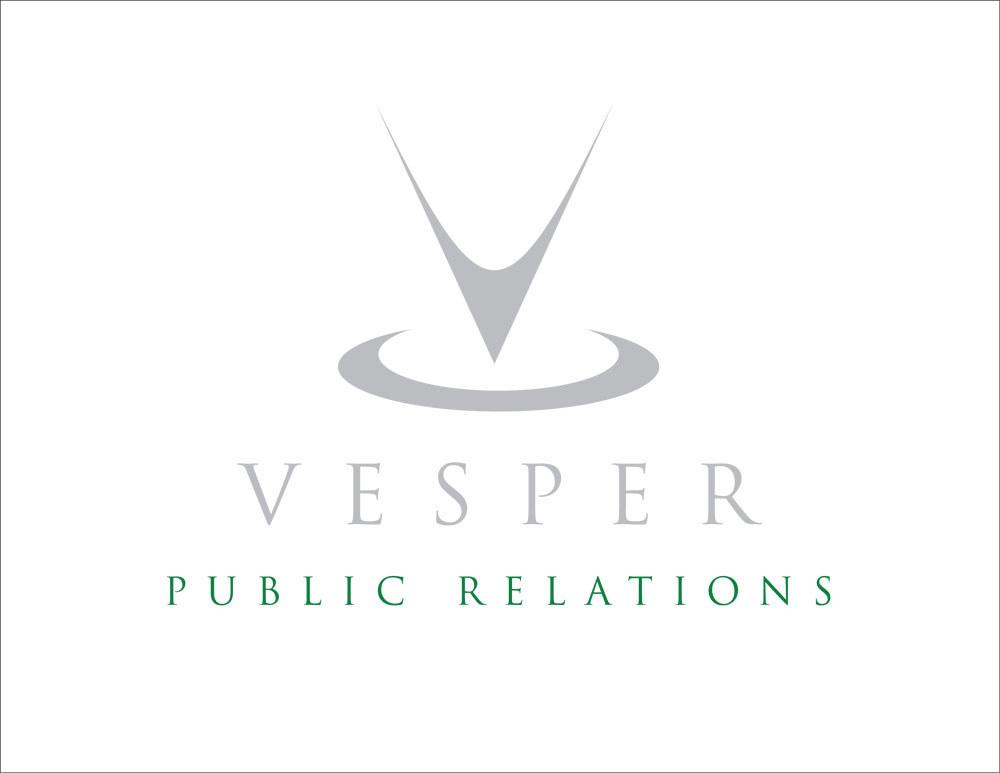