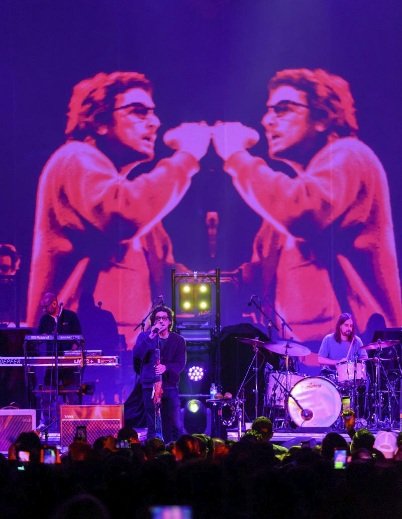 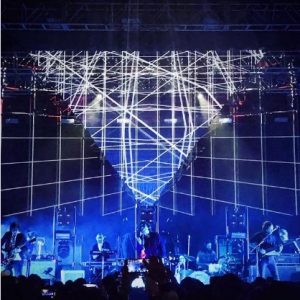 Featuring sold-out nights in Austin, Seattle, Atlanta, Anaheim, Sacramento and several other cities, this one of a kind, multicultural tour included Canadian bands Metric and July Talk for the majority of the dates, which kicked off on February 13 in Boston, Massachusetts at the House of Blues, ending March 22 at Aragon Ballroom, in Chicago, followed by a show at Queen Elizabeth Theater in Toronto, Canada.  Their 2019 Aztlán tour will have a monumental closure at the Auditorio Nacional in Mexico City on June 28th and 29th. Metric will also perform during these dates.

Zoé recently topped the sales chart at  #1 on Soundscan’s Latin Album & Latin Pop charts with album Aztlán. The two time Latin Grammy-winning band also earned a Grammy last month for “Best Latin Rock or Alternative Album” for Aztlán. Since its release, Aztlán has led Zoé to become the first Mexican bands to place 11 tracks, of the same production, in Spotify’s Top 200. The album earned a Gold record for the single “Azul” followed by Double Platinum record for the single “Hielo”. The songs on this album have exceeded 100 million streams in audio and video.

Aztlán was inspired by the mythical birthplace of the Mexica people who would later come to rule the Aztec Empire. The album incorporates psychedelic rock, synth pop, indie rock, and classic rock en español influences and explores the universal themes of identity, technology, social-consciousness, and love in the modern world.

Just when you think you are about to see another beautiful people on the beach music video, Zoe takes us on a Blade Runner-esque journey in this very stylish music video for their single Azul, filmed in Japan under the direction of front man Leon Larregui.