Get ready boys and girls! JONAZ arrives to Los Angeles 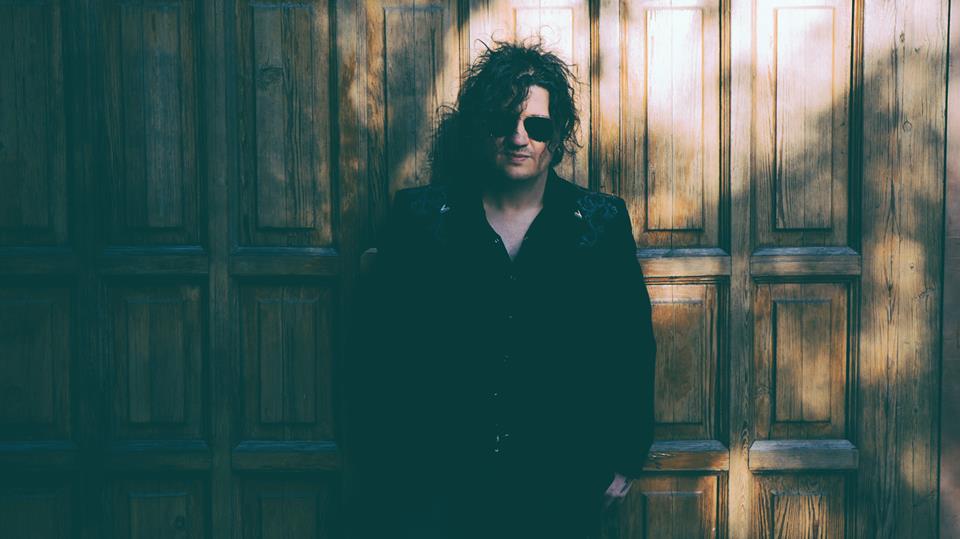 Thursday, April 12 at The Conga Room 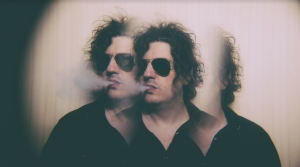 On April 12, Jonaz is releasing his new album “Mi Primer Disco”. This album introduces Jonaz as a solo artist and composer, but keeping his essence and natural being as musician and the person that many knows.

Jonaz is on tour throughout United States, sharing a variety of rhythms that he has gathered on this musical journey as cumbia, norteño, sinaloense, and more rhythms that he comes up, but never loosing the rock essence.

This musical proposal, the Regiomontanus artist is not on search to please anyone, only himself, thinking that if someone likes his songs, they can own it.

“The musical material that I made with the other bands, was made mostly by conscious, materials that captivated me tremendously; but I also had the idea to be more visceral, have not asking anyone, to present something that comes out of my gut, and here it is”, he highlighted.

Jonaz is currently on his home Monterrey working to present his new single, also collaborating with Plastilina Mosh in different musical projects in what will be his new musical material.