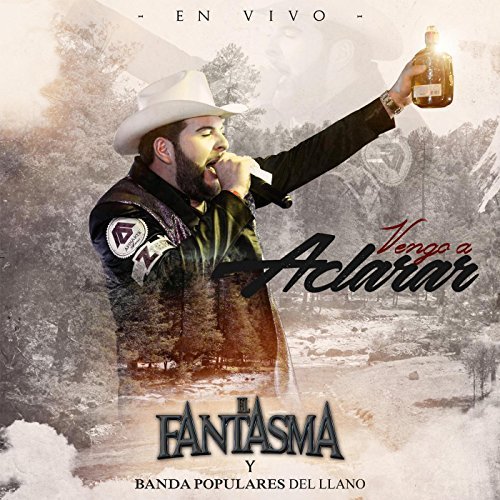 Afinarte Music. Los Ángeles, California. November 2017 – With a humble personality that characterizes this former gardener, Alexander Garcia, best known as “El Fantasma” (The Phantom) breaks one more barrier on his way to becoming one of the top new artists in the competitive Regional Mexican genre.

His success has been an inspiration to lots of people that wish one day to become famous singers. With millions of “likes” on social media El Fantasma has become a musical phenomenon and is now breaking through on radio.

The single of his fourth album “Vengo an Aclarar” quickly reached the top of international music charts including the #14 spot on Billboard’s Latin Albums Chart. This is a very important success that placed him on the same level as some of the best singers of other musical genres. 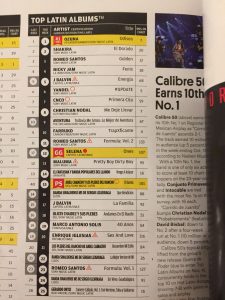 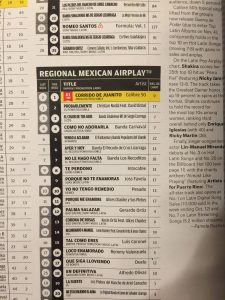 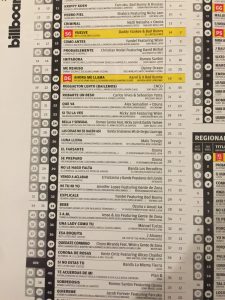 It is worth mentioning that El Fantasma’s album “Vengo Aclarar’ was released on Tidal, the subscription-based music streaming service owned by Jay Z. http://tidal.com/ElFantasma.

Who is “El Fantasma”?

Behind the success of the artist that one day dreamed of becoming famous, exists the story of a true effort. Born in Las Cañas Durango, México. His first steps as singer where not easy, singing on the streets. Arriving to Southern CA, he had to work as gardener and prune trees.

His unique style to sing these melodies has defined him as the favorite in the genre, demonstrated by his song “Mi 45” which reached one million of views on You Tube; catapulting him in the Regional Mexican genre.