CUEVO PÉREZ IS BACK! EMBARKS ON TOUR AND PREMIERES NEW SINGLE “MISTY” 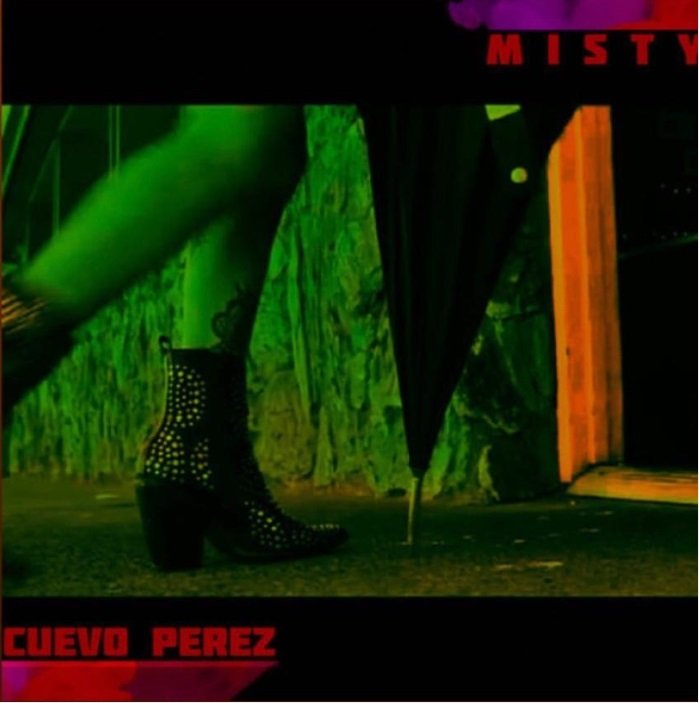 25 Oct CUEVO PÉREZ IS BACK! EMBARKS ON TOUR AND PREMIERES NEW SINGLE “MISTY” 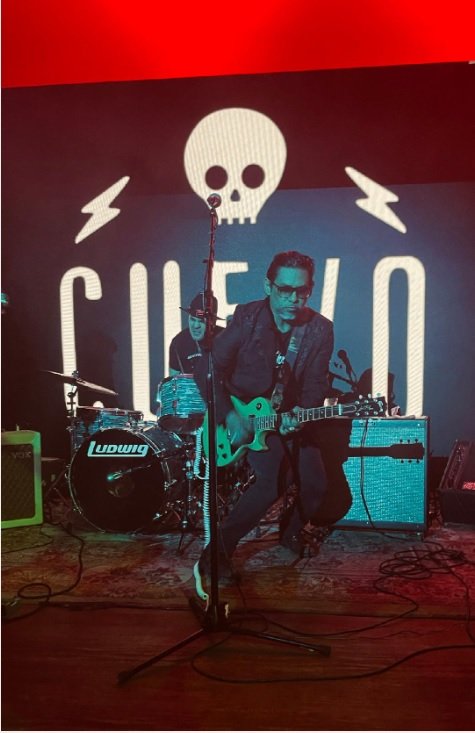 Vesper Public Relations. Los Angeles, CA October 2022. One of the most prolific singer-songwriters in alternative Latin music, Cuevo Pérez, premieres his new single titled “Misty” along with music video. This song was recorded in Los Angeles.

A native of Acapulco, Mexico and currently living in Chicago, IL, Cuevo Pérez is capable of articulating a discourse between spaghetti western, blues and lo-fi folk, under a very original, unique, dark and poetic style. His music evokes a whirlpool of emotions, from romance to melancholy, leading to introspection, a constant in his work.

In his music you hear “state-of-the-art tones that range across subgenres of rock and roll. Imagine Latin The Wallflowers playing against a freshly polished disco ball lowering for the end of dusk at an effortlessly well-behaved celebration for maturing rolling stones.”

The #mistytour2022 kicked off this weekend and will continue until 2023 through Mexico and the United States.

Listen to Misty on all digital platforms. https://linktr.ee/CuevoPerez