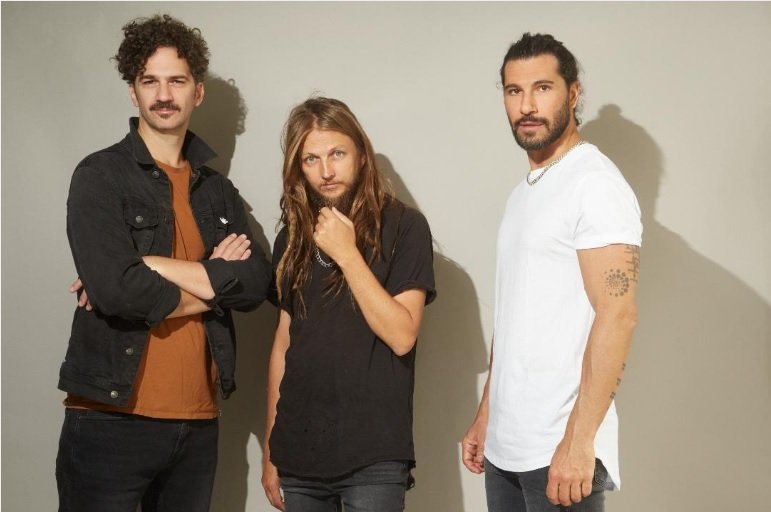 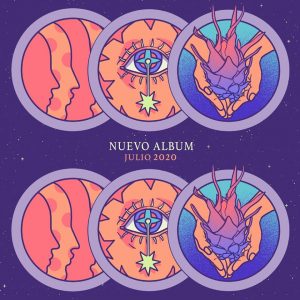 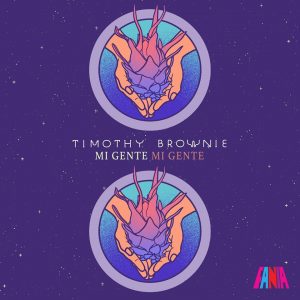 Los Angeles, June 2020. Hailing from Mexico City, the band Timothy Brownie focuses on two primary elements to create their music: dance beats and Fania Records’ samples. Discovering Fania Records was like uncovering an old box containing Latin music from the golden era. Thanks to this influence, the band has opened a universe of musical possibilities.

Combining songs in both English and Spanish, Dancestral is a musical collage full of infectious rhythms that connect Africa, Latin America, and New York City. Timothy Brownie’s latest album is a fusion of dance music with ancestral sounds, creating a connection with the past. “Mi Gente” (“My People”) and “Mi Coro” (“My Chorus”) mix dance and funk beats with Latin rhythms (featuring the voice of Celia Cruz). The song “Kiss The Sun” is a mixture of pop styles and features a collaboration with Renne Mooi. The songs “Sometimes” and “Cha Cha Cha” contain psychedelic influences. The song “Rey Tumba” (“King Tumba”) features a ritualistic rhythm and the voice of the Spanish singer Vinila Von Bismark. The song “Hide Away” includes samples from La Lupe. The album does not just include samples from artists who are associated with Fania. The album also reminds listeners of the release of the 2001 Daft Punk album Discovery with a new version of the hit song “Aerodynamics”. Dancestral takes listeners on an emotional musical journey.

The members of Timothy Brownie have an impressive combination of artistic talents. Originally from Mexico, Uriel del Toro (drums) has a career in both music and acting. He’s currently featured on several television series on Telemundo and Netflix, such as Falsa Identidad. Mariano Lanus (bass) is a veteran of the music scene in Mexico. Originally from Bariloche, Argentina, he has served as an engineer and producer for MTV Unplugged, helping present bands such as Molotov, Café Tacuba, Zoe and Kinky. In addition to performing with Timothy Brownie, Mexican-Argentinean Andrés “Güero” Cruz (DJ/MC/Visual Artist) is also a director for documentaries and commercials in Mexico. He has produced the majority of Timothy Brownie’s music videos.

On stage, the band also features guitarist Carlos Segura, percussionist Maciej Maciewsky and singers Reene Mooi and Micca Mont. All of the samples that the band uses while performing live have been professionally recorded, turning their performances into dynamic, energetic and vanguard experiences. Timothy Brownie has gained fans in Latin America and United States thanks to their performances in New York, Miami, Brazil, Argentina, Panamá, Costa Rica and Mexico. The band has shared the stage with The Rapture, Friendly Fires, Los Amigos Invisibles, Royksopp, Kinky, Hot Chip, La Roux, Cultura Profetica, Empire of The Sun, and many other artists.

Craft Latino has one of the most vast and prestigious libraries of original recordings and compositions by Latin artists from throughout the world. Its rich repertoire includes artistic legends such as Antonio Aguilar, Joan Sebastian, Pepe Aguilar, Celia Cruz, Hector Lavoe, Willie Colón, Ray Barretto, La Lupe, Rubén Blades and Fania All Stars. Important labels with catalogs under the Craft brand include Musart, Fania, TH, Panart, West Side Latino and Kubaney. Craft creates edited releases with a devotion to quality and a commitment to preserve, ensuring that these recordings remain healthy and to be discoverable by new generations. Craft Latino is the Latin division of Craft Recordings.  For more information, visit, CraftRecordings.com and follow us on Facebook, Twitter, Instagram, YouTube y Spotify. 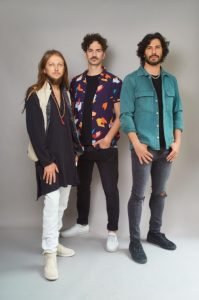