“Just Give Me Bichola” Video Earns a 2021 Muse Creative Award

COSMOPOLiTAN – an electro-rock trio ahead of its time – donned face coverings in their music video for their song, “Just Give Me Bichola”

Filmed  before the COVID-19 pandemic, the trio wins an award for their face mask-laden music video

The Muse Creative Awards, a subcomponent of the Muse Awards Program, are an international awards program that aims to celebrate the creative “concepts, ideas or designs” of creatives on a global scale ensuring “representation and equity.” Muse Creative Awards and Muse Design Awards recognize the creative design achievements of professionals who spur the evolution of the design. Categories include advertising, interior, architecture, industrial, packaging, landscape and lighting design.

COSMOPOLiTAN did not survive the pandemic – not in that they passed away from COVID-19 – but that they decided to go their separate ways. From Hermosillo, Sonora, they are known for wearing face masks and sunglasses to hide their identity. This allows people to focus more on the music rather than the musicians. Their EP, Machine, produced by Diego Solozano, was released through SourPop Records in 2011. Machine features popular hits “Hands Stereo Disco” and “Miss HTML.” COSMOPOLiTAN has performed all over the world and the U.S., including South by Southwest in 2009, gaining new fans and opening new doors. 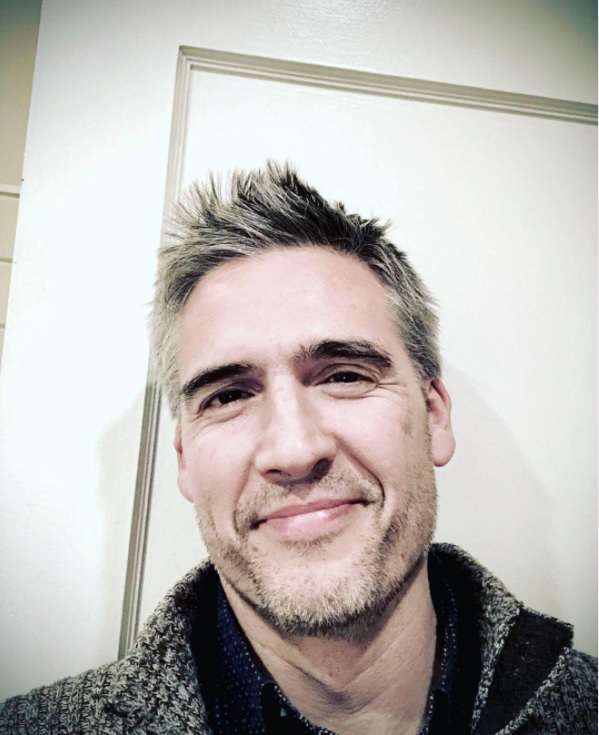 The song’s music video was written and directed by Jordi Ortega. Born in the province of Barcelona, Spain, Ortega is the founder of the Los Angeles-based media production company, Toro Bravo (jordiortega.com). Ortega exclaims “There are a few nights in anyone’s lives that are memorable: the one I spent running around Los Angeles with a camera with COSMOPOLiTAN was one of those. Shooting this music video was a moving RAVE!”

The music video opens up with a phone exchange between actor Clark Perry, “the loser accountant that turns into a womanizing, machine and international commercial director Steve Ramser in his onscreen debut as the neighborhood mechanic with the shamanic advice.” The video makes use of its Los Angeles setting as the trio can be seen performing at The Conga Room at L.A. Live. While most shots make use of The Conga Room, the trio and the loser accountant can be seen driving by places around Downtown Los Angeles, such as the former Staples Center and the Walt Disney Concert Hall.

While the trio was known for wearing face masks, face masks surged in popularity afterwards due to the COVID-19 pandemic. For the anti-maskers in LA, ask yourselves, “What would COSMPOLiTAN do?” The answer: “Grow some bichola and wear your face mask!”