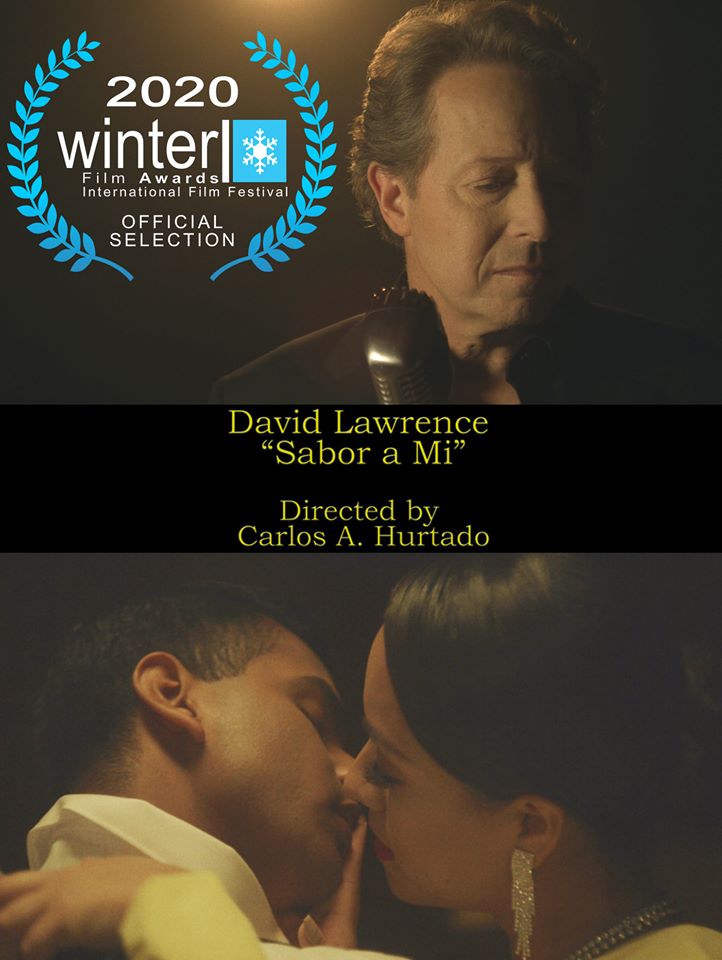 Carlos A. Hurtado’s “Sabor a Mi” (a song by David Lawrence son of the late Eydie Gorme)

at the SARAJEVO FASHION FILM FESTIVAL 2019