Cannes Award Winning Filmmaker Carlos A. Hurtado continues to receive back to back film festival nominations 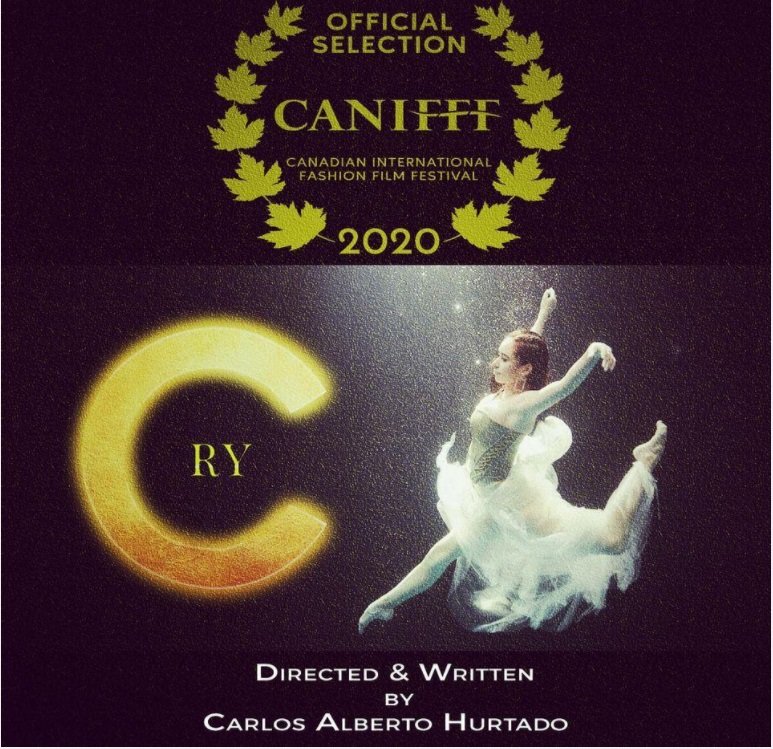 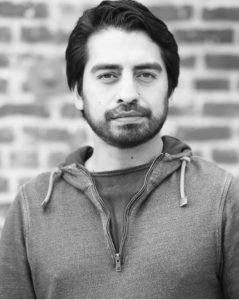 Carlos A. Hurtado’s “Cry” is an official selection –nominee at the

All of which add to Carlos A. Hurtado’s more than 200 film festival nominations and 63 wins.

Hurtado describes his self-produced fashion film “Cry” as “a visual story of distance.” In the film two young women discuss love and life with the younger asking how will she recognize love and the elder explaining that our biggest fears can also be our most treasured gifts. The two models dialogue is highlighted by dreamlike film work shot on location in the heart of Mexico in the mountain regions of Guanajuato.