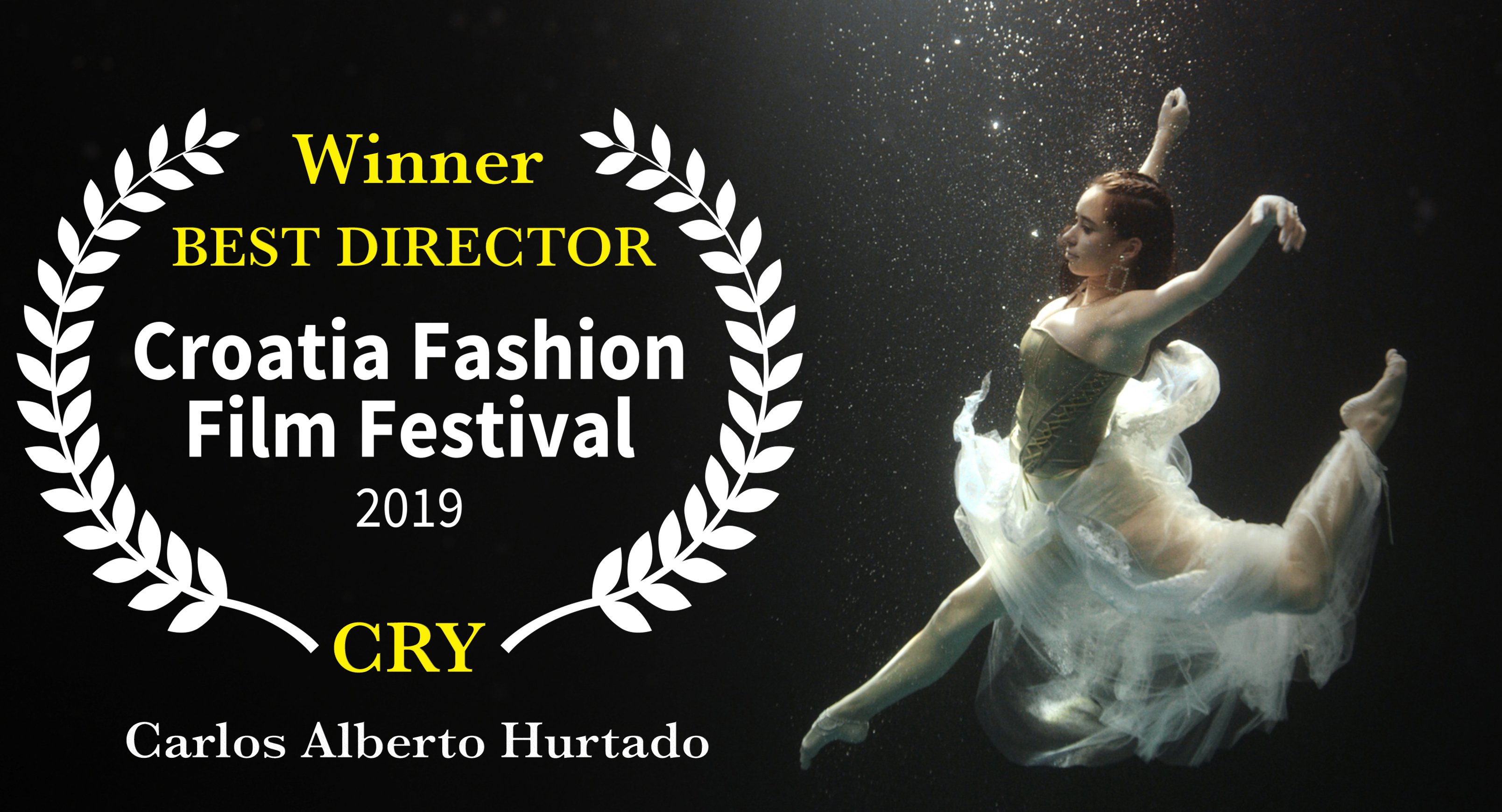 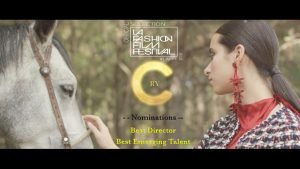 Hurtado describes his self produced “Cry” as “a visual story of distance.” In the film two young women discuss love and life with the younger asking how will she recognize love and the elder explaining that our biggest fears can also be our most treasured gifts. The two models dialogue is highlighted by dreamlike film work shot on location in the heart of Mexico in the mountain regions of Guanajuato.

“Just being selected for one category in the La Jolla International Fashion Film Awards is a great honor, to be nominated for six different categories leaves me incredibly humbled” says Hurtado. “Now on the heels of those nominations to be recognized by Croatia Fashion Film Festival has my head spinning” exclaims Hurtado.

Much of Carlos Hurtado’s award winning films are inspired by nonprofit groups which he’s partnered with. Carlos Hurtado is extremely devoted to his hometown of Los Angeles, CA and often creates films pro bono for nonprofit organizations that serve his community. Time and again Carlos finds in these programs, and the people being served by them the inspiration required creating his award winning films. While the awards, recognition, and continued prosperity are well worth celebrating, Carlos Hurtado is most rewarded when he can share his talent for filmmaking with these wonderful community based organizations and the amazing people they serve.