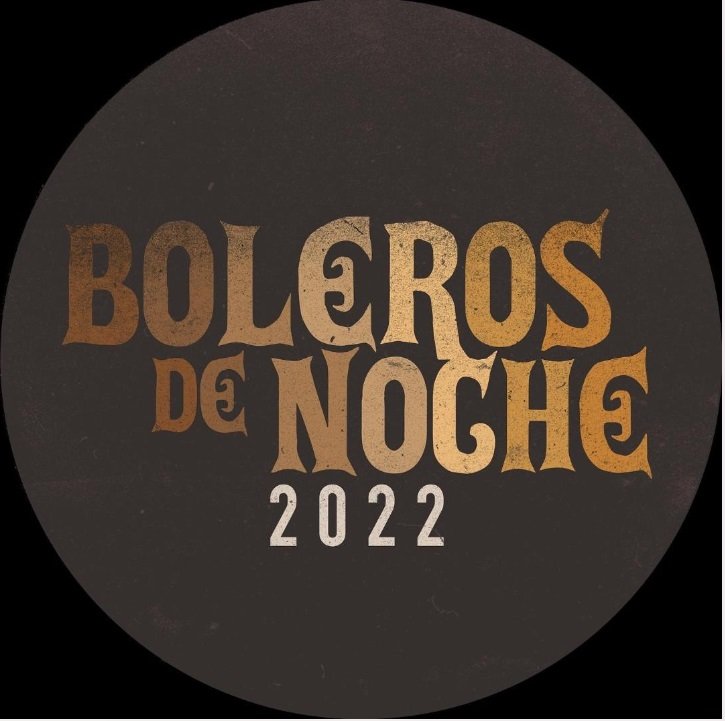 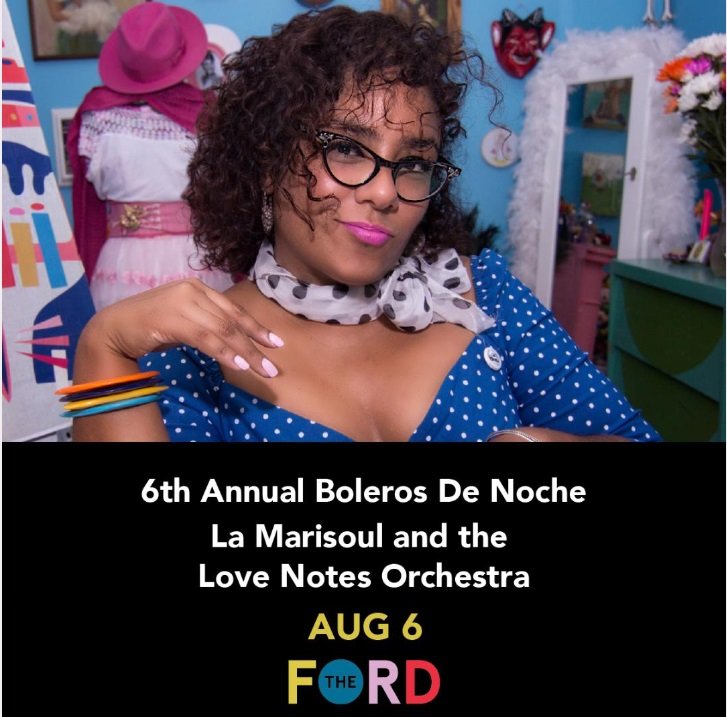 Support for bolero music will officially be bolstered by the City Council of Los Angeles’ resolution to establish August 5th as “Dia del Bolero.”

Considering the concert series, the City Council of Los Angeles also recognizes the Boleros de Noche’s efforts in maintaining and spreading the genre of bolero music. The resolution is expected to attract various generations of people who are either familiar with the genre already or are being exposed to it for the first time. Thus, the concert series and “Dia del Bolero” will bring intergenerational audiences together to experience and enjoy live, bolero music. 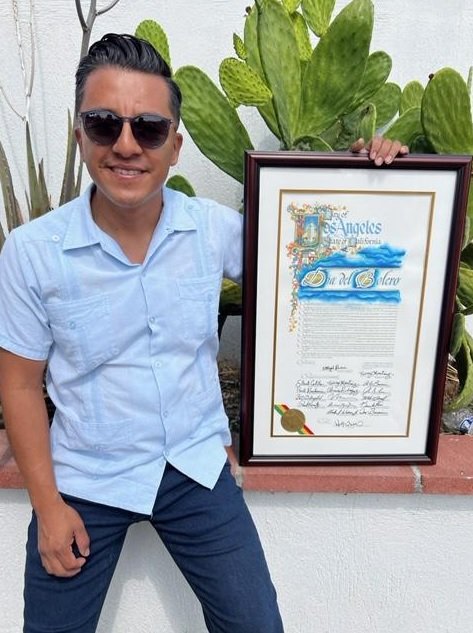 Captivating audiences for the past six years, Ánimo Production returns to The Ford for the 6th annual Boleros de Noche concert series. The series highlights Mexico’s golden era of Boleros and will now culminate with August 5th’s “Dia Del Bolero.”

Boleros De Noche has become one of the most beloved musical and cultural experiences in Los Angeles featuring talent from SoCal to international stars of the Bolero music genre.

Created by cultural promoter Roberto Carlos in 2015, the series seeks to preserve, uplift, and celebrate Latin American Bolero music history in Los Angeles and is quickly garnering multi-generational audiences. Now in its sixth year, the series is curated by its founder. A Oaxacan immigrant, Roberto Carlos is a young Los Angeles-based artist/culture promoter who founded the series and has committed his musical journey to Bolero music and its traditions.

Trio romántico Bolero music features the guitar, the complex instrumentation of a requinto (a smaller guitar typically tuned a fifth higher than a standard guitar), romantic lyrics and lush harmonies. It is considered by many to be the most romantic music genre of Latin America. The genre originated in Cuba in 1883 but gained international notoriety once the genre reached Mexico in the 1940s.recogn

We would like to thank Madre Oaxacan Restaurant & Mezcaleria for their continued support for our upcoming show at The Ford featuring “La Marisoul and the Love Notes Orchestra” and Los Semejantes on August 6, 2022. Tickets: https://bit.ly/LMFORD22