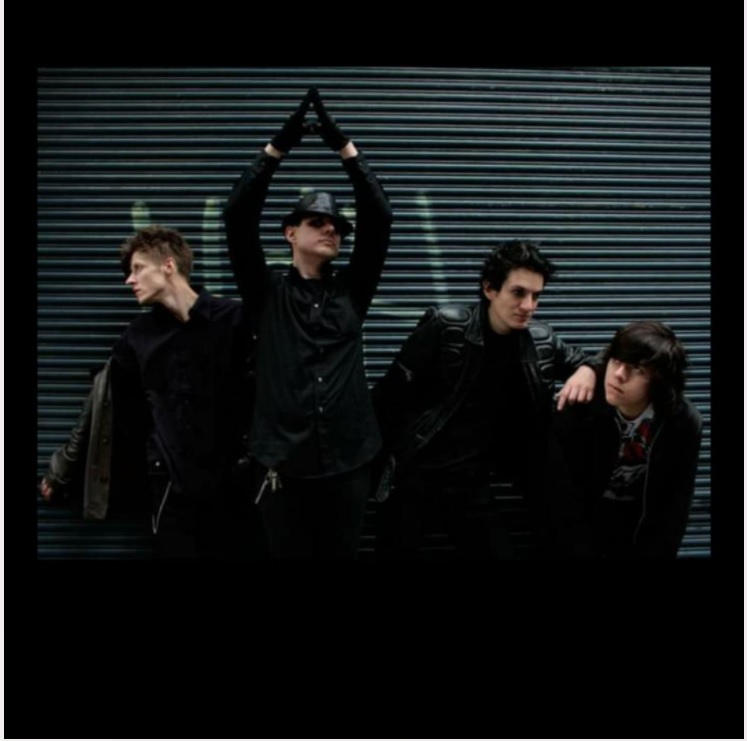 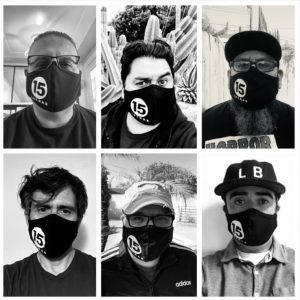 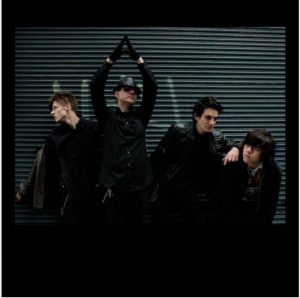 Las 15 Letra’s debut album Golosinas is now available, and Ya Era Tiempo will be re-released on May 26 along with Illy Bleeding’s self-titled album.

Each band has a cult-following that has eagerly awaited this moment, presented by Hip Recordings and Machin Entertainment. The above mentioned albums will also be available for purchase on vinyl and cassette.

This special distribution was made possible by Hip Recordings (a subdivision of Hip Merch, LLC) and Machin Entertainment.  Hip Latin Music, LLC was created by Hugo Gonzalez, whose services include publishing, film & music distribution, music supervision, musical consultant and management. 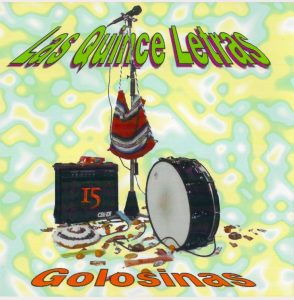 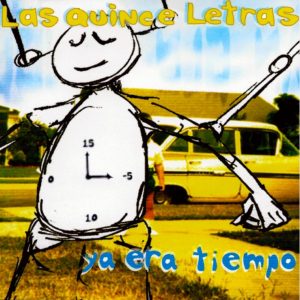 Uniting Spanish lyrics with punk, alternative rock and ska, Las 15 Letras is one of the prominent Mexican-American bands that came out of L.A.’s rock en español scene in the 1990s. The band was formed in 1993 and its name comes from a special incident in Mexican history – it was in front of a bar called Las 15 Letras (which is Spanish for the 15 Letters) that Mexican freedom fighter Pancho Villa killed someone who betrayed him. That year, the band started playing around Southern California, Mexico City and Guadalajara, and it soon acquired a following with its energetic and melodic songs. Las 15 Letras’ debut album, Golosinas, was released on the independent Sindiskera label in 1997, when its lineup included singer Roberto Negrete (who brings to mind John Lydon, although all of his vocals on Golosinas are in Spanish), guitarist Martin Sanchez, bassist Abel Sanchez, saxophonist Edgar Briones and drummer Jorge Briones. 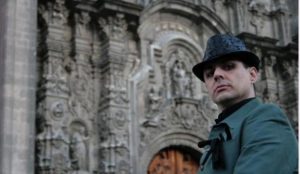 The band unexpectedly came to an end on October 23, 2010 when lead singer Illy Bleeding had a car accident and died three days afterwards. In addition to serving as the band’s frontman, Illy was also a visual artist as well as a founder and singer of the mythic 90s punk/synth band Size and the band Multiple Side Effects. Illy Bleeding and Los Robotes Trucosos’ debut, self-titled album was released just one month after his death.

The band’s short yet influential trajectory helped usher in a revitalization of the Mexican “dark” and post-punk revival scene, and a renewed interest in Mexico City’s underground scene of the 1980s.

For more information about LAS 15 LETRAS: