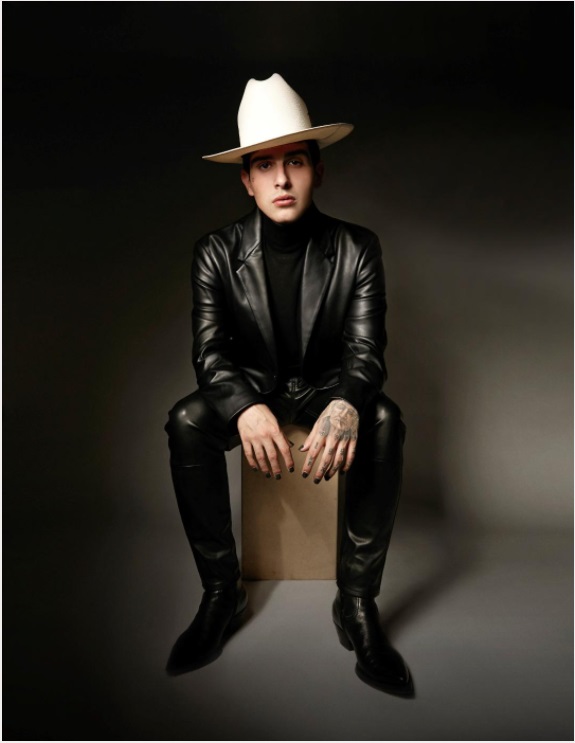 The singer, songwriter, producer and multi-instrumentalist Adriel Favela continues to surprise like no other! His latest release is “Lágrimas de miel,” the third single off his forthcoming album titled  “COSAS DEL DIABLO”.

“Lágrimas de miel” is a track produced by Adriel Favela and written in collaboration with Brandon Reyes, who is part of Esperanto Music Group, a label founded by Favela, in association with Fonovisa Records.

“This song describes the feeling that I was experiencing at that time. I saw myself in some way or another tied to Brandon and Elvin Reyes’ song. I felt as if it were mine and I think that is the magic of a song, with a single beat of your heart the song takes over you and you become transfixed. We had the opportunity to record the video with Chihuas and director Sergio Granados and it became even more focused on a two-way playback such as good, bad and black. We just had a great time with it all around.” Adriel Favela comments.

The arrangements of “Lágrimas de miel”, the mixing of the audio, direction of the video and design of the cover are all the result of the unlimited creativity of Adriel Favela and a great team of collaborators that he managed to gather to offer an exceptional audiovisual experience! 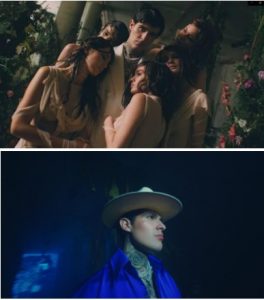 His great talent and vision in music lead him to distinguish himself in the genre, hence his personal brand has put him in the sights of spaces such as GQ Mexico which dedicated several pages in its October edition and considered him as “EL NUEVO REY DEL REGIONAL” (the new king of Regional Mexican music). 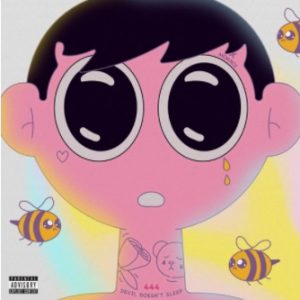