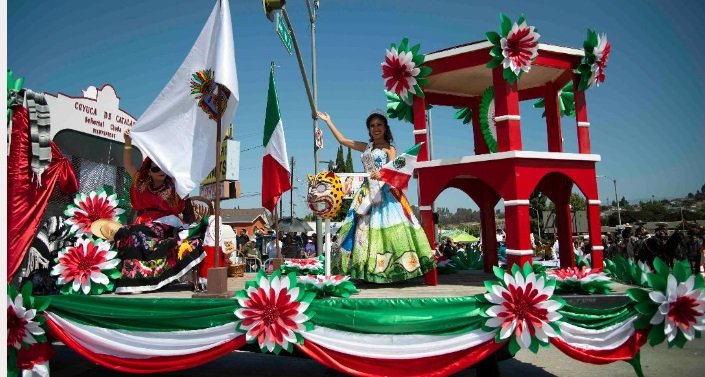 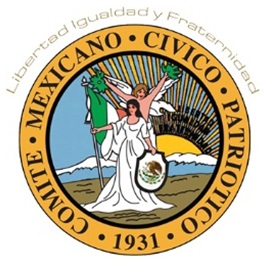 After a pause due to the pandemic, the longest-running and largest parade of its kind in the country resturns to East Los Angeles on Sunday, September 18, 2022 at 10:00 am At the same time, the organizing committee, the Mexican Patriotic Civic Committee of the city of Los Angeles will celebrate 91 years of its foundation.

This year’s Grand Marshal Fernando Valenzuela is an extraordinary athlete with a forty-year successful career in professional baseball and responsible for the fan craze “Fernandomania” in the 1980s. 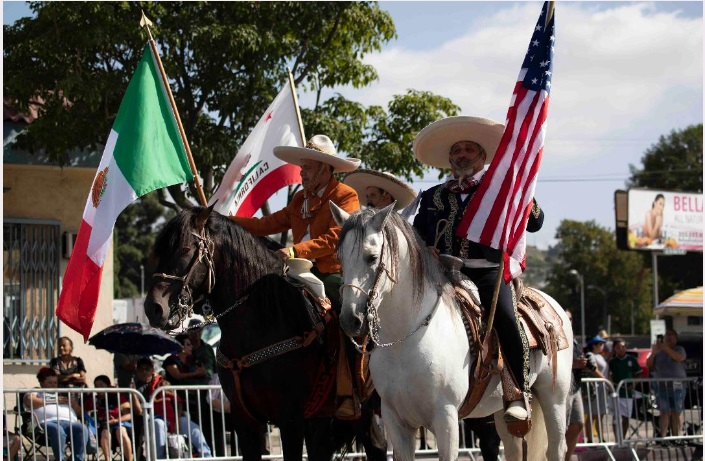 Co-Grand Marshal Katya Echazarreta: Electronics engineer and civilian astronaut who was born in Mexico and now she is the first woman of Mexican descent to travel to space. On June 4th, 2022, she was on Jeff Bezos’ Blue Origin rocket’s fifth flight to the edge of space thanks to the opportunity given by of “Space for humanity”, a non-profit organization.

This year the festival will have two themes. The first theme of the festival is called United for Strong Physical and Mental Health, with the intention of raising awareness in the community on how to prevent lethal infections and how to support mentally unstable people, thus avoiding mass homicides. 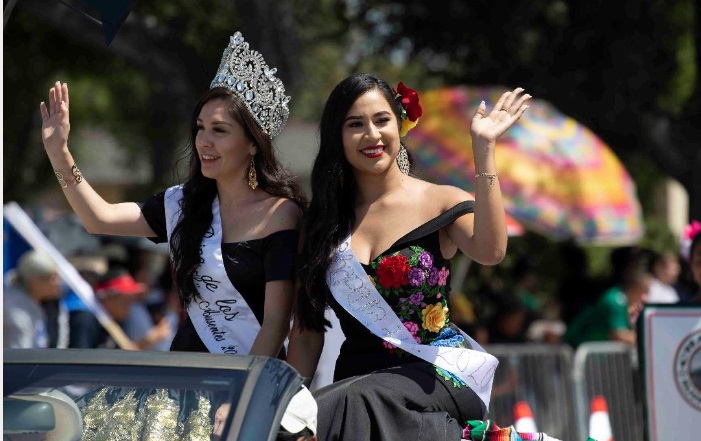 The Live broadcast of the parade will take place from 10:00 am – 12:00 pm on ABC Channel 7, one of the most important television networks in the country. 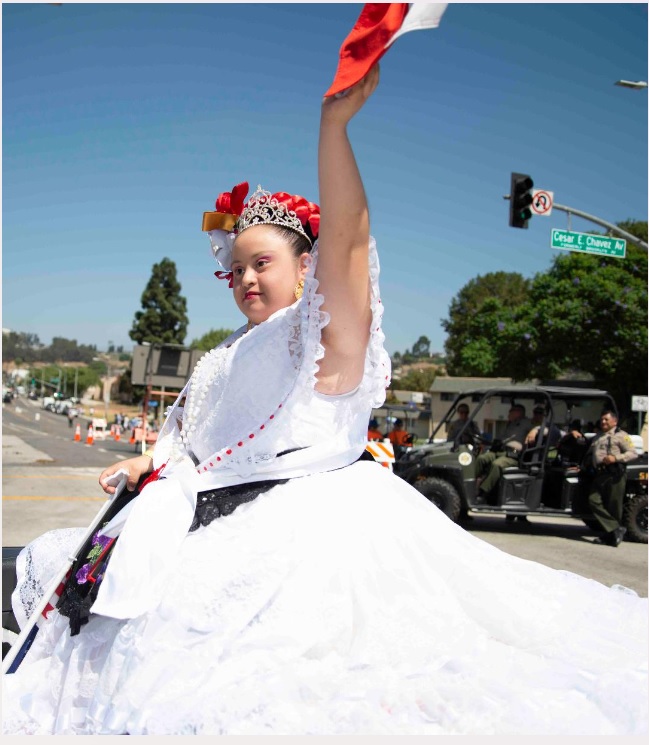 The parade will travel along E. Cesar E. Chavez Avenue, starting at Mednik Avenue and ending at Record Avenue. The celebration will continue between E. César E. Chávez Avenue and First Street along Mednik Avenue where there will be music, entertainment, attractions, and fun for the whole family. We hope to see you there!

Opening Ceremony with special guest will start at 8:00 am until 9:45 am and then the Parade will commence. 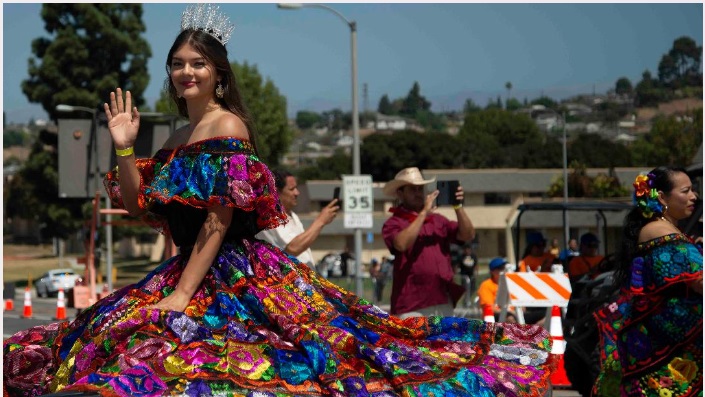 Also present at the parade will be Los Angeles County Supervisor Hilda Solís, the Consul General of Mexico Ambassador Marcela Celorio, United States Congresswoman Lucille Roybal-Allard, the Mayor and councilors of the City of Los Angeles.
******
About the Mexican Civic Patriotic Committee:
The Patriotic Civic Mexican Committee is a non-profit organization committed to the preservation of Mexican culture and traditions. Its mission is to promote and celebrate the heritage of Mexicans in Los Angeles.

Since its creation in 1931, the Patriotic Civic Mexican Committee has been one of the pillars of the Los Angeles Mexican American community and has made it a priority each year to organize the Mexican Independence Day Parade and Festival in East Los Angeles. Thanks to their hard work, the parade is now considered a cheerful celebration to unite the Latino community, it estimates the participation of 1,500 people and each year attendance exceeds expectations.
Among other activities and in addition to the parade, the committee organizes other annual events such as: “El Grito de Independencia” on the steps of Los Angeles City Council building and the “Señorita Fiestas Patrias Mexicanas” pageant. 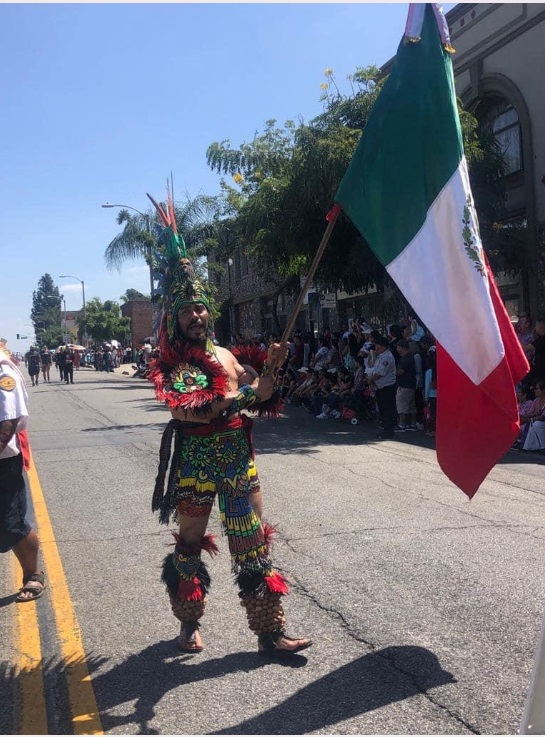 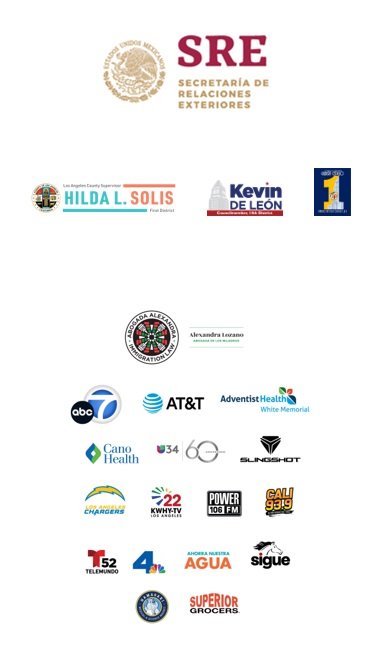