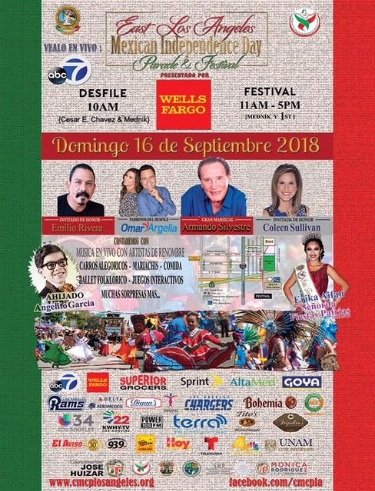 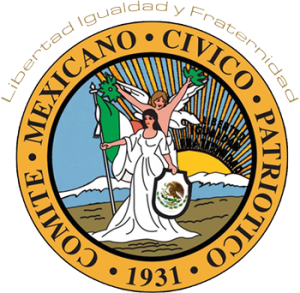 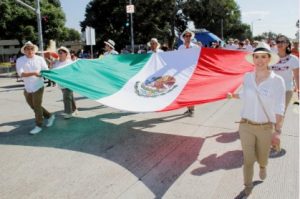 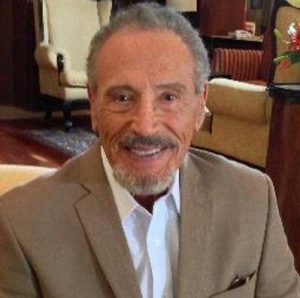 This year’s Grand Marshal is Armando Silvestre- A Mexican actor of the Mexican Golden Age of Cinema who has appeared in more than 190 films since 1948.

Parade VIP ceremony starts at 8:30 am and runs until 9:45 am. It will be immediately followed by the parade. 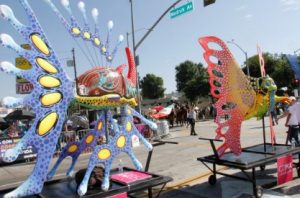 This year our special guest country is Armenia  in a gesture of unifying our communities. Armenia is a unitary, multi-party, democratic nation-state with an ancient & rich cultural heritage.

The Omar y Argelia show on K-LOVE 107.5FM, the #1 morning show in the Los Angeles morning drive – “It is a great honor to represent Mexicans and our Latino community on such an important day. As god parents of the parade it is a responsibility in which we continue to praise the efforts of Mexicans and Latinos in this country,” said Omar & Argelia.

An 11-year-old singer who participated on season 13 of America’s Got Talent and wowed the judges with his rendition of the timeless hit ‘El Triste”.

For over 10 years, Wells Fargo has been the title sponsor of the East LA Parade, showing their commitment and support of local community and cultural focused events.

A general assignment reporter and anchor at ABC7 Eyewitness News in Los Angeles. Originally from San Francisco, Coleen has a long history of reporting news in California. In fact, Coleen has served as an anchor and reporter in Santa Barbara, Palm Springs and Eureka, where she kicked off her television career.

An American film and television actor and stand-up comedian. He is best known for his portrayal of Marcus Álvarez in Sons of Anarchy and depiction of criminals and law enforcement officers. Emilio has appeared in several commercials, television programs and feature films including Traffic, The Cable Guy, NYPD Blue, Beverly Hills, 90210, Walker, and Texas Ranger.  He is currently on FX series Mayans.

Miss Fiestas Patrias plus her Court of the East LA Parade 2018. 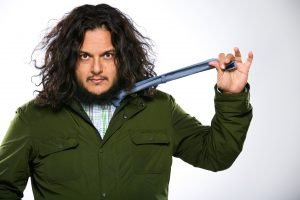 Winner of ‘Last Comic Standing’ (2010), stand-up comedian and actor, Felipe was born in Sinaloa, Mexico and raised in East LA. Currently travels the nation with his successful “Bad Decisions” tour. Felipe Esparza stand-up HBO special “Translate This” brings many of his journeys growing up in East LA. Also recognized for his recurring appearances on “Superstore” and “The Eric Andre Show”. https://felipesworld.com/ 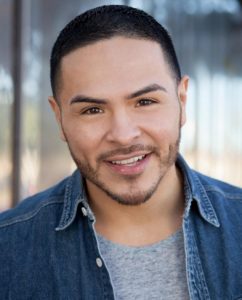 The 41st Treasurer of the United States from August 16, 2001, to June 30, 2003, serving under President George W. Bush. She served as Mayor of the City of Huntington Park from 1994 through 2001 and in Governor Arnold Schwarzenegger’s cabinet as Secretary of the State and Consumer Services Agency from 2006 through March, 2009. Rosario served for 22 years at the local, state, and national levels. 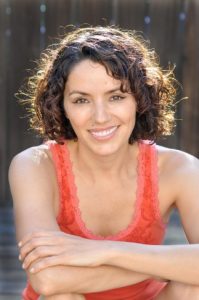 A Mexican-American actress living in Los Angeles, fluent in English and Spanish. She starred in a season of Hulu’s The Booth at the End and co-starred in the movies Santiago and The Road Project.

The “millennial” romantic banda singer born in Monterrey, Mexico, represents current and future Latino generations and will perform during the parade on a spectacular float.  He has become a social media darling via his YouTube videos which have garnered over 15 million views of his songs including new summer single “Que Quemadon”. https://www.youtube.com/watch?v=oidyJhlPB8k

Comité Mexicano Cívico Patriótico has served Los Angeles communities for 87 years and for the past 72 years has hosted the premier patriotic, civic event, the East Los Angeles Mexican Independence Day Parade.  This parade is considered as a symbol of union and joy among the Latino community and is attended by thousands of participants, exceeding expectations each year.

In keeping with tradition, leading television network ABC Channel 7 will conduct a live broadcast of the parade from 10:00 a.m. to 12:00 p.m. 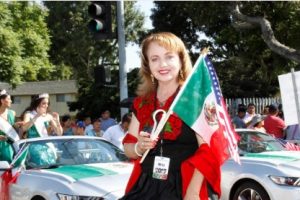 The parade route will be through, Cesar E. Chávez Ave. starting at Mednik St. and ending at Gage Ave. The celebration will continue at Mednik and First Street with music performances, entertainment, attractions, food vendors, merchandise, interactive displays and fun for the whole family to enjoy.

Founded in 1931, the Comité Mexicano Cívico Patriótico is a non-profit organization committed to the preservation of Mexican roots and culture. Their mission is to promote and celebrate Mexican heritage in Los Angeles. Among their main annual activities are: El Grito at the L.A. City Hall, Miss Fiestas Patrias Mexicanas Pageant, and the Mexican Independence Day Parade.

Sponsored in part by: