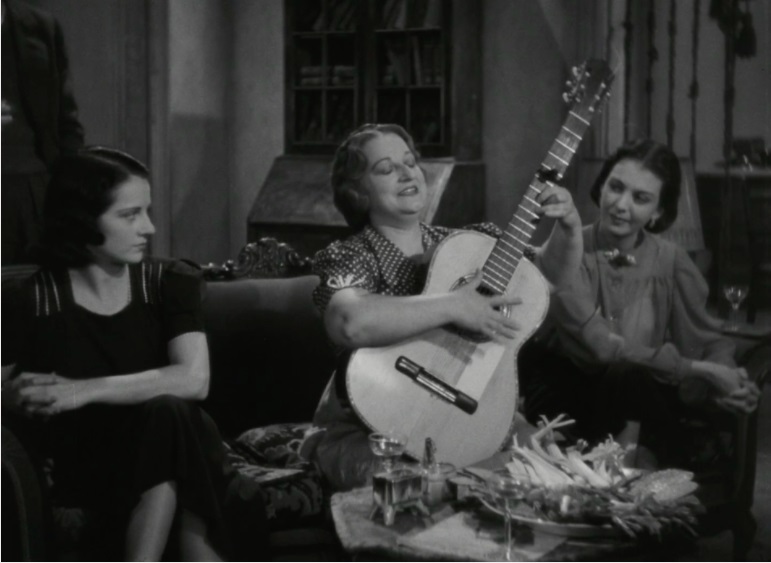 The free streaming of Verbena trágica is co-presented by the UCLA Film & Television Archive and will be available on Thursday May 13, 2021 at 4:00 p.m. PDT. 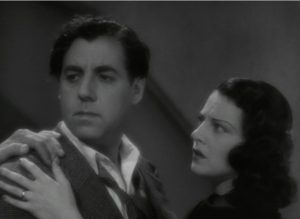 This live screening of the film will be followed by a conversation with Latina/o media and art and Latin American cinema historian Colin Gunckel and UCLA School of Theater, Film and Television lecturer Maria Elena de las Carreras, who both served as curators for the Archive’s 2017 program, Recuerdos de un cine en español: Latin American Cinema in Los Angeles.

The conversation will be moderated by Latin American Cinemateca of Los Angeles program manager and screenwriter Guido Segal.

“Prolific filmmaker Charles Lamont – known before and after Verbena trágica for his comedy shorts and features – Charley Chase and Three Stooges for Columbia, and later Abbott and Costello vehicles – showed his flair for comedic touches, especially in the recurring gag of Mamita slapping her teenage son Pepito (Jorge Mari) for no good reason.  Song numbers by Pilar Arcos, a renowned singer and wife of Fortunio Bonanova, of Citizen Kane opera singing fame, and Sergio de Karlo soften the tragedy but stop short of turning it into the Mexican-style melodrama that could have been expected,” shared Maria Elena de las Carreras, UCLA School of Theater, Film and Television lecturer.

On the eve of Columbus Day celebrations, the boxer Mateo (Fernando Soler) returns home from a stint in prison and realizes that his wife is pregnant, and he can’t be the father. His wife Blanca (Luana de Alcañiz) has in fact been having a secret affair with her sister Lola’s fiancé, Claudio (Juan Torena). Mateo confronts his wife, but she refuses to name the father, leading to tragic results. Produced at the Grand National Studios, Mexican actor Fernando Soler is playing against type, earning him kudos from the Spanish-language press.

Noteworthy to mention is that this film was added to the National Film Registry in 1996, click her to see this validating clip on the Los Angeles Times.

A division of the UCLA Library, the Archive is internationally renowned for rescuing, preserving and showcasing moving image media and is dedicated to ensuring that the visual achievements of our time are available for information, education and enjoyment. The Archive has over 450,000 film and television holdings conserved in a state-of-the-art facility at the Packard Humanities Institute Stoa in Santa Clarita, California, that is designed to hold materials ranging from nitrate film to digital video at all preservation standards. Many of the Archive’s projects are screened at prestigious film events around the globe.