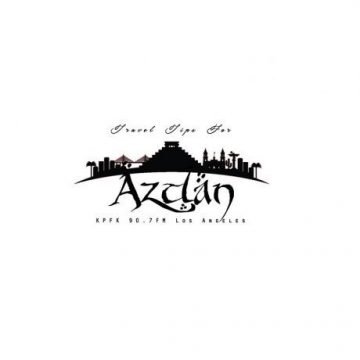 on its 21th year: Travel Tips For Aztlan’ 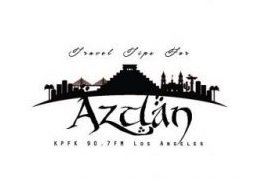 KPFK Travel Tips For Aztlan’s producer/founder Mark Torres & co-host Mariluz Gonzalez present their Top 10 albums for 2016, based on what both of them have on rotation,  preference, or released in 2016.

About Travel Tips For Aztlan:

Travel Tips for Aztlan on 90.7 in LA, 98.7 in Santa Barbara, in San Diego with 21 years on the air, has become an official stop for the bands and artists of all multicultural musical generations. Important and famous groups such as Cafe Tacvba, Carla Morrison, Los Aterciopelados, Enjambre, Pastilla, Victimas de Doctor Cerebro, David Garza, Gaby Moreno, Dorian Wood, La Santa Cecilia, El Conjunto Nueva Ola,Vega,  and many more have visited this space that has opened its doors to every talent in United States and the world.

In 1995, Mark Torres, founder, began the arduous task of bringing the public new musical bilingual artists like Rock in Spanish at the time had not yet representativeness or the thousands of followers with which it currently has. The program features a strong partnership that has enriched this hard work with three people like current co-host Mariluz González who joined the team in 2008 and has a successful career within the music industry; she also owns the Latin Alternative SourPop Records label and Vesper Public Relations agency.